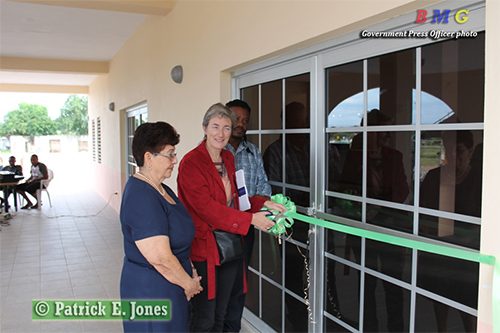 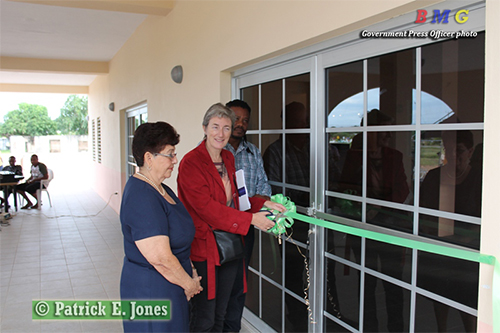 A new bus terminal is now in operation in Independence village, Stann Creek.

Ceremonies marking the opening of the George Murray Bus Terminal were held on Monday.

The new facility brings comfort and convenience to commuters in the south by providing a clean and organized way for passengers to get on and off of busses traversing the Southern Highway.

Funding for the new George Murray Bus Terminal was provided by the European Union and Government of Belize.

The name chosen for the new bus terminal is in honor of George Murray (deceased), a former Chairman of Independence village, who pushed to get the terminal project designed and funded.

© 2013 – 2014, BreakingBelizeNews.com. This article is the copyrighted property of Breaking Belize News. Written permission must be obtained before reprint in online or print media. REPRINTING CONTENT WITHOUT PERMISSION AND/OR PAYMENT IS THEFT AND PUNISHABLE BY LAW.