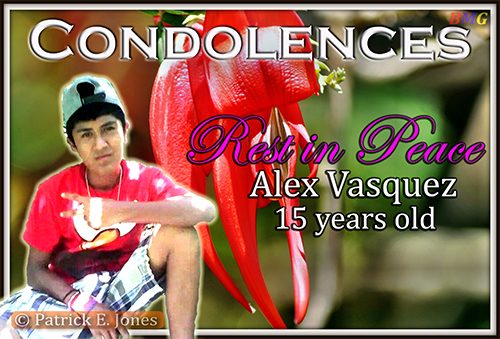 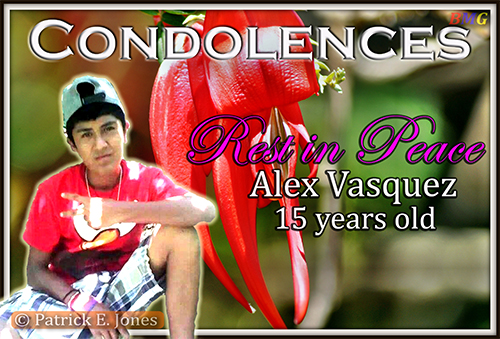 One person is reported to be in police custody in San Ignacio town as authorities investigate a shocking murder of a teenage boy.

The person in custody is reportedly another teenager whose name cannot be released because he is underage.

According to reports, Vasquez and other young people were on Burns Avenue when the attack occurred.

One eyewitness says that Vasquez attempted to run away from his attacker, but could not.  Police investigations continue.