Police shuts down one of fire victim’s fundraising activity 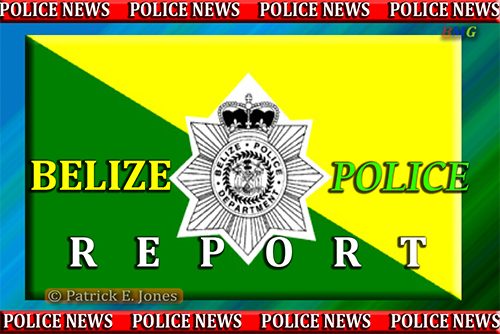 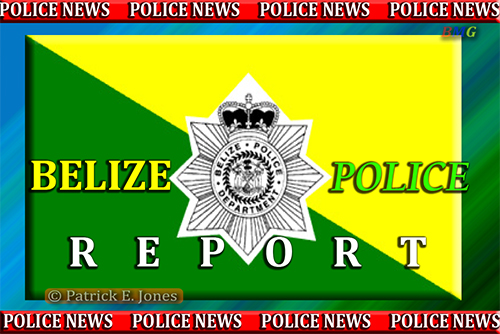 Police have released the results of a post mortem examination on the body of a man found floating in the river in Santa Familia village, Cayo.

According to the findings of the doctor who conducted the autopsy, Giovanni August, 31, died as a result of “bronchi aspiration and alcoholic liver disease.”

August was last seen alive by his mother on Christmas night when, according to police, he went to her house in San Ignacio town asking for money.

The mother told police that she gave him the money and he left.  Giovanni August’s body was found floating in the river in Santa Familia village on Saturday evening.