Son shoots dad in the head on New Year’s Day 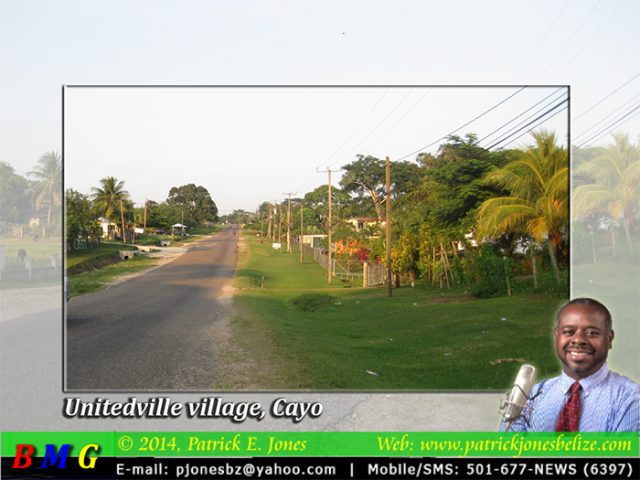 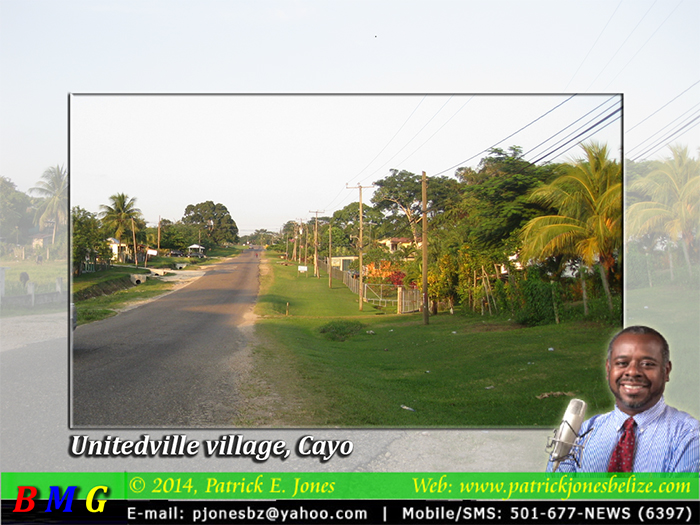 Police in San Ignacio are investigating the theft of a motor vehicle from a yard in Unitedville village, Cayo.

Samo Mlakar, a naturalized Belizean, told authorities that he woke up on New Year’s Day and found that his silver in color Portrait Jeep had been stolen from where it was parked in his yard.

Mlakar reported to police that he arrived home around 12:30 am on January 1, parked the Jeep and proceeded inside his house where he secured all the doors and windows.

When he woke up around 7 am on New Year’s Day, Mlakar says that he found his dog inside his bedroom and noticed that the burglar bar had been chiseled out.

Police say Mlakar also reported that a lock on the door on his verandah was also broken off.  Police say that Mlakar’s personal documents were inside of the stolen vehicle.

All total, the stolen Jeep and personal documents amount to about $26,200.