Overtaking on a hill?

Businessman attacked and chopped in Hattieville 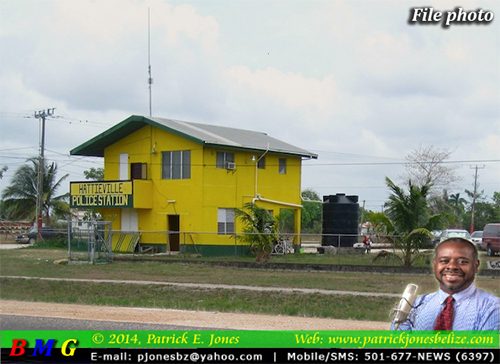 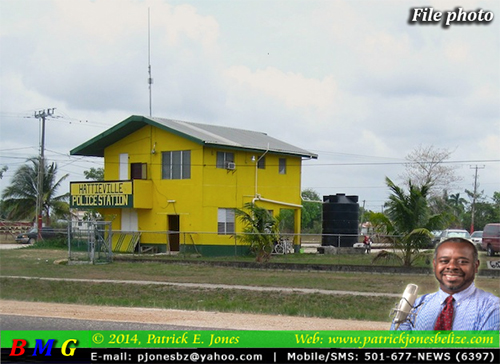 An elderly man from Hattieville village, Belize district was the victim of a chopping incident on Tuesday evening.

Businessman Robert Robinson, 61, told police that he was at his establishment, namely Rob’s Cool Spot around 6 o’clock on December 31, 2013 when he was accosted by two men.

According to Robinson, the men are of fair complexion, one carried a shotgun and the other a machete.

Robinson says that the men demanded that he hand over what he had, but that he did not answer or hand over anything to the assailants, and that was when the man carrying the machete chopped him to the left bicep.

Both attackers then fled the scene.