Motorcycle crashes on the Southern Highway 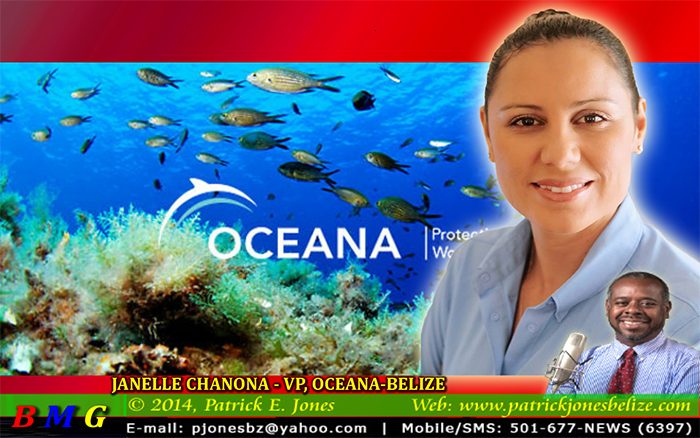 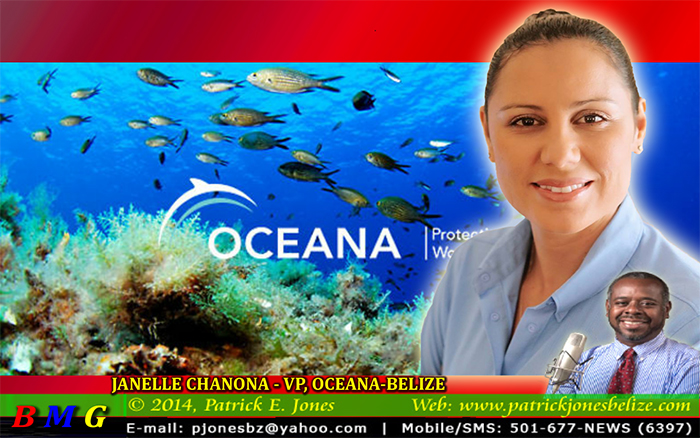 Chanona, a journalist by profession, assumed leadership of Oceana in Belize on Monday, January 6, becoming the second woman to head the organization here.

Sharpless is quoted in a post on the organization’s Facebook page as saying about Chanona, that “she has the right combination of skills and passion to be an excellent leader and to help Oceana win policy victories that protect Belize’s amazing barrier reef and its marine resources.”

For her part, the new Oceana-Belize boss says she is excited about her new job.  “The reason I took this job, is to ensure that the reef that all Belizeans love and depend on is protected and made healthier than ever before,” explains Chanona, going on to say that she is convinced that the future development of Belize depends on a healthy reef.

Chanona says that among her first duties as the new VP of Oceana-Belize is to meet with allies and supporters for dialogue and to plan for the future in order to “win more campaigns for Belize and our reef.”

Oceana is the world’s largest international ocean advocacy group which has offices in North, South and Central America and Europe.