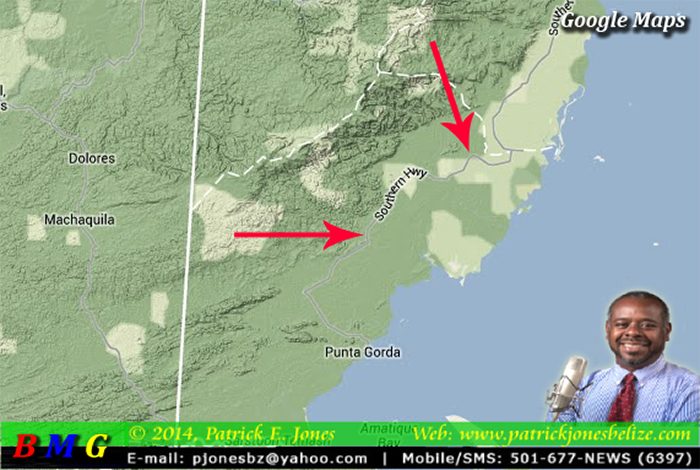 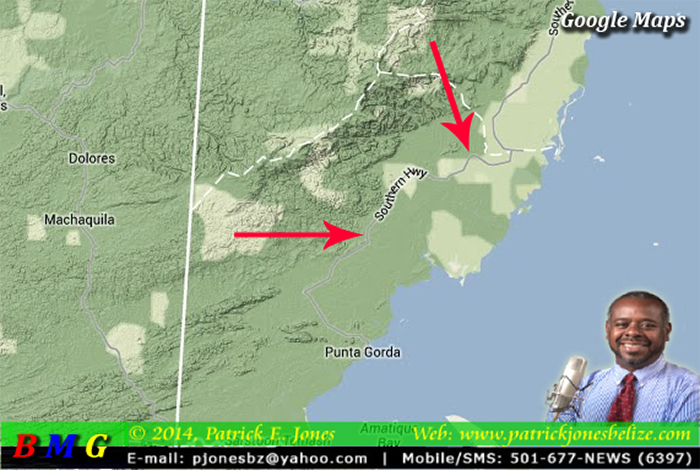 Six days into the New Year and the first two murders of 2014 have been reported; both of them in the south.  The first murder victim is Rene Arturo Perez, 25, a Guatemalan national. His body, with multiple chop wounds, was found on Friday morning on a farm near the junction of Trio village and the Southern Highway.

Officers from the Intermediate Southern Command in Independence village visited the scene of the crime around 8:30 am on Friday where they wound Perez’ body with chop wounds to the upper right side of the neck, the lower right side of the neck, right shoulder blade, the right hand and left side of the neck. Police say that their initial investigation revealed that on Thursday, January 2, Perez was in the company of a man identified only as Donaldo, or “Tatero” at the residence of Felix Paz.

They both reportedly left and on Friday morning as Paz was on his way to work around 7 am, he saw Perez’ body and called the police.  Police say they conducted a search at the home of Donaldo, also known as “Tatero” but he was not found. The body of Rene Arturo Perez, Guatemalan laborer of Finca San Jose Carrizal Gualan, Guatemala was transported to the Southern Regional Hospital Morgue where it now awaits a post mortem Examination.

The second murder victim is a woman, identified Maria Donatilia Perez, a resident of Benque Viejo del Carmen town. The woman’s body was found on the side of a road leading to the Sagitun Farm.  Police say that when they visited the crime scene around 1 am on Sunday, the found Maria Perez lying face down in some grass.

Police reports describe a horrific scene noting that her body had chop wounds to the right elbow, both wrists were chopped and almost severed, three large chop wounds to the back right side of her head, and a chop wound from the back of her head leading to the right side of her face. Her right little finger was severed and she had two cut wounds to her upper left shoulder. Police say that their investigation so far shows that Perez arrived in the area around 4 pm on Saturday and was seen walking between Green Gold and Sagitun Farm.

Police say multiple persons reported hearing a woman screaming around 10 pm and they alerted a businesswoman in the Green Gold community who went out to investigate.  That was when the gruesome discovery was made and a call was made to the police department.