Bicycle rider knocked down and killed on Southern Highway

Penner Recall Petitition fails; signatures did not add up 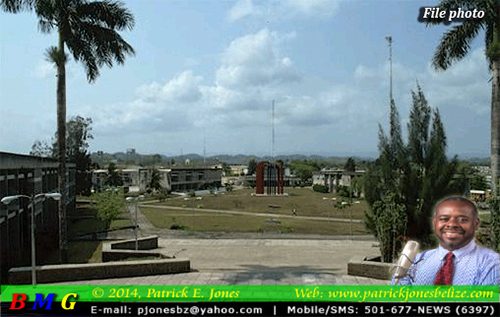 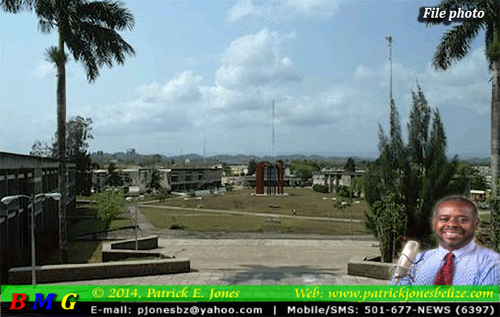 There was an armed robbery in Belmopan last night.

The victim of the ordeal is 26 year old Jamani Balderamos.

Balderamos reported to police that around 7:35 last night, he was walking on the central walkway in the nation’s capital, when he was accosted by a man who was dressed in a camouflaged jacket.

The assailant reportedly pointed a firearm at Balderamos, and fearing for his lee, the Scuba Instructor handed over his Ipod.

Belmopan police are investigating this incident.