Penner Recall Petitition fails; signatures did not add up

New director of the FIU appointed 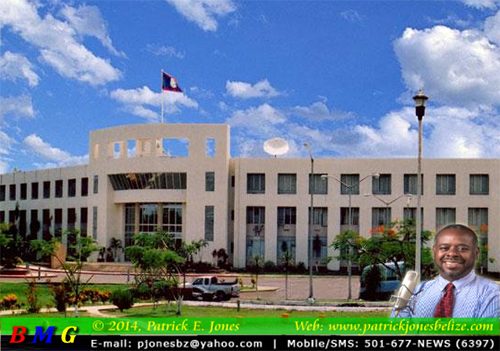 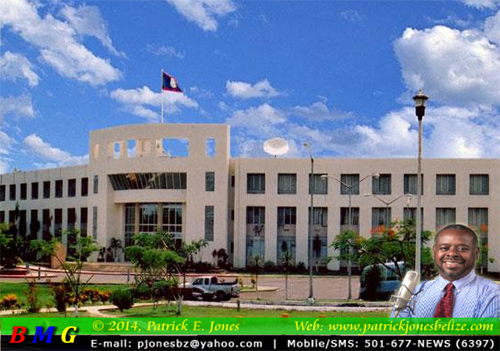 The government of Belize today announced that the former Commissioner of Income Tax Eric Eusey has been appointed as the new Director of the Financial Intelligence Unit.

The appointment is effective January 1, 2014. Eusey succeeds attorney Marilyn Williams who chose not to renew her contact for the post which expired at the end of last year and now proceeds to private law practice.

A government press release states that: “Under the Financial Intelligence Unit Act, the FIU is responsible for investigating and prosecuting financial crimes with particular reference to crimes relating to money laundering and terrorist financing.  The primary duty of the Director is to ensure the prompt implementation of the recommendations of the G7 Financial Action Task Force and the Caribbean Financial Action Task Force to combat money laundering and other financial crimes.”