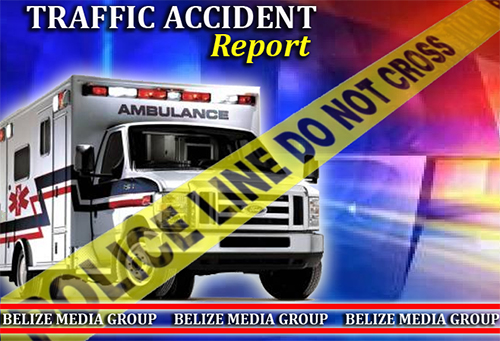 Two and a half months after British retiree Patricia Johnson, 68, was knocked down and killed on the Phillip Goldson Highway, police have arrested and charged the motorist believed to have been responsible.

Jason Grant, 31, a resident of Los Lagos (Ladyville), was formally arraigned on Tuesday for the crimes of manslaughter by negligence, causing death by careless conduct, using a motor vehicle not covered by Third Party Risk Insurance, driving an unregistered motor vehicle and using a motor vehicle without the consent or lawful authority of the owner.

The fatal traffic accident happened between miles 3 and 4 on the Phillip Goldson Highway on October 22, 2013.

According to reports, Grant was driving a motorcycle towards the Haulover Bridge when he knocked down Johnson at the entrance to Bella Vista.

Johnson died while undergoing treatment at the KHMH.