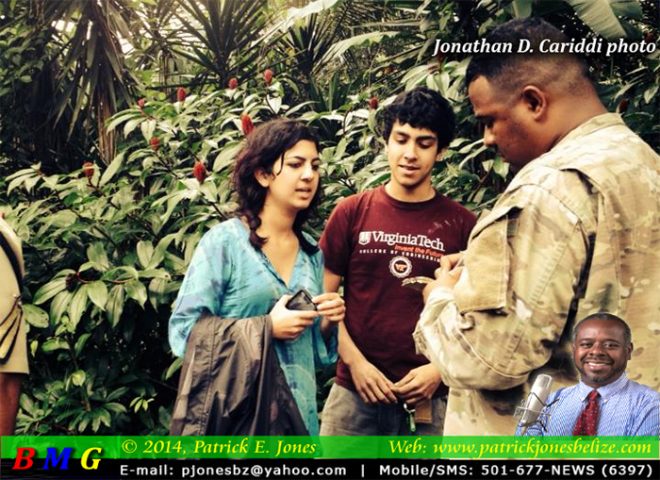 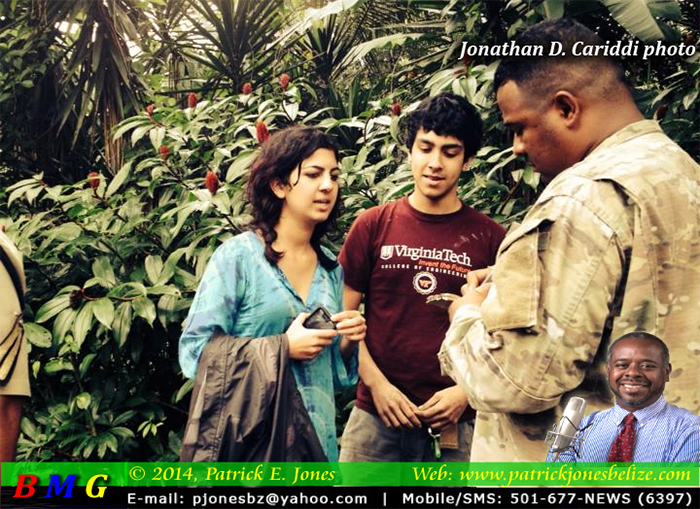 Police have released a detailed account of this morning’s kidnapping of two American tourists in Bullet Tree Falls village, Cayo.

The tourists who were unharmed in the ordeal have been identified as Kathen Kotay 18 and Manisha Kotay, 22.

The proprietor of Parrot Net Hotel in Bullet Tree Falls village Theo Cocchi reported to police that she was leaving the establishment with her two guests around 8 am when they were accosted as she exited the driveway.

Two Hispanic men armed with what appeared to be handguns boarded Cocchi’s SUV and drove off, stopping near the cemetery to pick up two other Hispanic men.

Police say that on the Paslow Falls road, the assailants ordered everyone out of the SUV and then instructed Cocchi to get US$75,000 is two hours time.

The abductors held the two American tourists as ransom.

They took away Cocchi’s cell phone and also relieved her of her jewelry before releasing her to go get the ransom demanded.

Cocchi’s instructions were not to contact the police or they would kill her family. Cocchi made her way to San Ignacio town where she alerted the police to the kidnapping.

Quick response from the police working along with the neighborhood watch group in Bullet Tree Falls village and the Special Constables resulted in the rescue of Manisha and Kathen Kotay who were physically unharmed.

Police say that the entire areas of Paslow Falls road, Santa Rita Road and Calla Creek were checked by authorities for the suspects.

Three Hispanic men believed to be Guatemalans were sighted by residents fleeing to the border and are believed to have absconded across the border.

Police say they found a blue knap sack with wet clothes including an orange sweater and wet blue sweater believed to be the clothes that the suspects were wearing at the time of the foiled kidnapping.