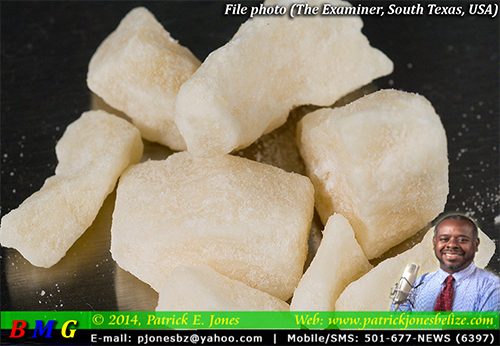 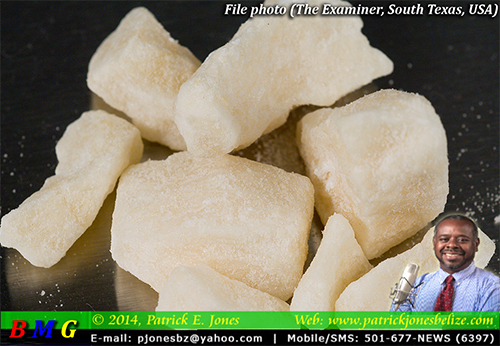 Three people, including a 14 year old minor have been arrested on a charge of possession of controlled drugs.

The crime the trio is accused of committing by San Ignacio police is the possession of 0,3 grams of crack cocaine.

Police say the crack cocaine was found during a search of the home of Unitedville resident, 47 year old Sherlene Myvette.  Police say that during a search conducted around 8 am on Thursday a dog from the K-9 unit indicated that there was something hidden inside of a black fan.

The police press officer says that a check of the fan turned up a black plastic bag stuffed inside of the fan stand.  Police say that in the presence of Myvette, her 18 year old son Phillip Ogaldez and the 14 year old minor, the bag was opened, revealing six small parcels of foil paper.

Inside the foil paper, police say they found a white substance suspected to be crack cocaine.  Myvette, her son and the minor were all arrested and taken to the San Ignacio police station.

At the station, police say the suspected drugs was weighed and it tipped the scale at 0.3 grams.

A formal charge of possession of controlled drugs was then read to Myvette, Ogaldez and the minor.