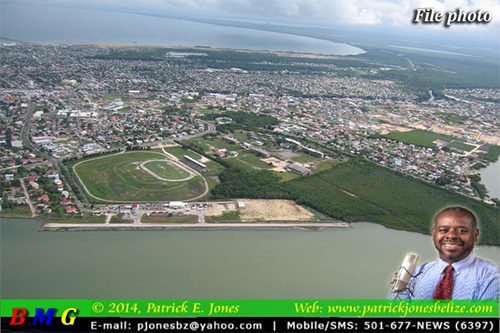 Crime and Violence Report in Belize

There were three homicides reported in Belize City this past weekend.  The first victim was 19 year old Joseph Sanchez, a resident of Laura Dunn Street in Belize City.

Police say Sanchez’ body was found just before two o’clock on Sunday morning on Elston Kerr Street. He had been stabbed in the chest.  According to police reports, initial investigation reveals that Sanchez was walking alone on Elston Kerr Street when he was approached by two men who tried to rob him.

Before fleeing, the men reportedly inflicted the fatal injury to Sanchez. Police say Sanchez was pronounced dead at the KHMH at 2:47 on Sunday morning. A post mortem examination is scheduled and police investigations continue. 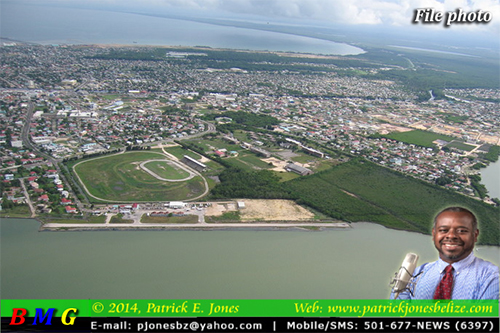 The second homicide on Sunday took place around five o’clock yesterday evening.  The victim has been identified as thirty eight year old Emerson McDonald.  Police say that McDonald was shot in the back.

According to police reports, McDonald had just left his residence and was walking on Central American Boulevard, when a man wearing a mask fired in his direction hitting McDonald and injuring Joseline Maximo, who at the time was walking in front of the Belizean Pharmacy. Police say that one 9 millimeter fragment was retrieved from the scene.

Police have detained two men pending the outcome of their investigations.

Police say that their initial investigation reveals that Parham and his aunt were walking on Curassow Street and upon reaching the corner with Iguana Street, they were approached by a red four-door car.

Police say that when the car stopped next to Parham and his aunt, a man of dark complexion with dreadlocks came out and fired a single shot at Parham fatally wounding him.

Police say they have retrieved an expended 9 millimeter shell from the scene. Investigations continue.