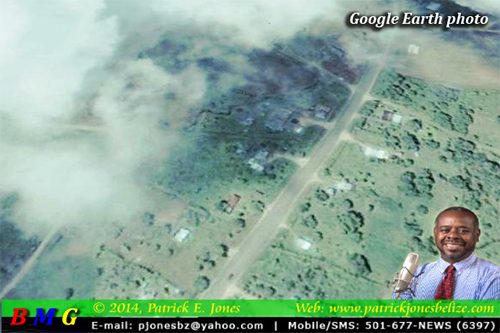 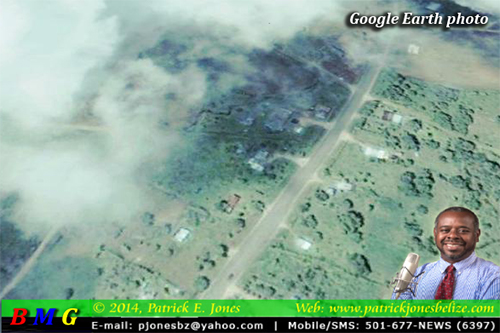 Three men from Toledo are in police custody and a fourth is being sought by authorities after it was discovered that a house in Jacintoville village was being burglarized.

The caretaker of the house, 27 year old Baron Edwards was alerted of the burglary and when he went to the area, he observed a dark skin man with dreadlocks and another man on the roof in the process of removing the zinc.

As Edwards approached, he said that the men saw him and they took off running, making good their escape into nearby bushes.  He further notices a green pickup truck parked in front of the house with an assortment of items already removed from the house inside.

The police investigations continue while charges of burglary and handling stolen goods are pending.