UNIBAM says the killing of Joseph Sanchez was “inhumane” 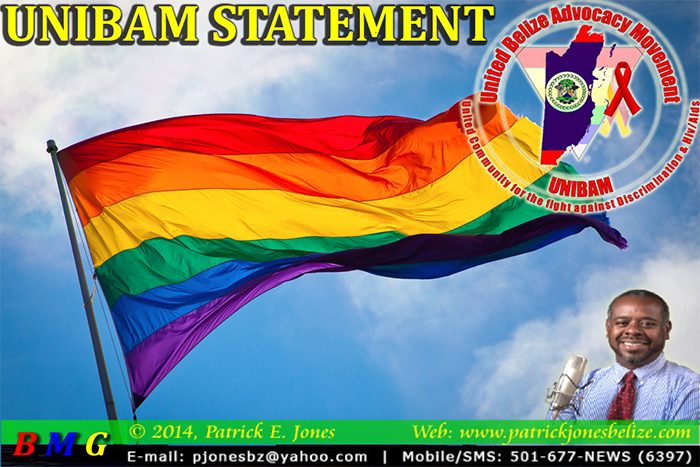 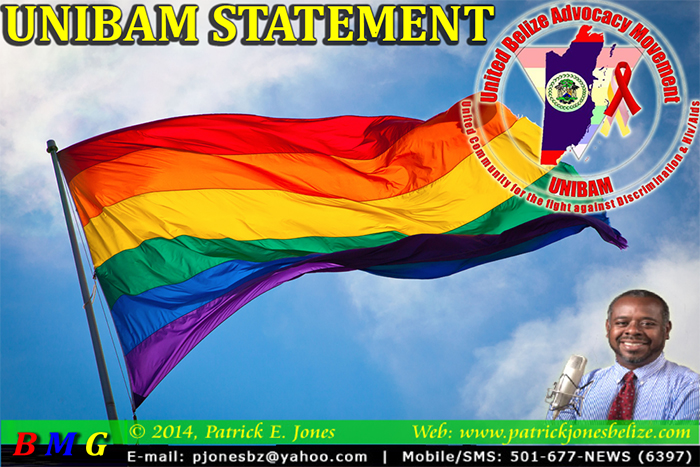 The United Belize Advocacy Movement (UNIBAM) has sent out a strong statement denouncing “the vicious, senseless and inhumane killing of young Joseph Sanchez.”

Sanchez, 18, was stabbed and killed early on Sunday morning on Elston Kerr Street in Belize City.  The UNIBAM statement says that the organization “calls for the most comprehensive investigation to send a clear message to the rest of society that in Belize we won’t tolerate this kind of hate crime.”

The official police report says that Sanchez’ body was found around 1:50 am “dressed in a white sleeveless blouse and a short green and black skirt with an apparent stab wound to the center of the chest.”

While the police report states that investigations “revealed that Joseph Sanchez was walking alone on Elston Kerr Street when he was approached by two male persons who tried to rob him and before fleeing, inflicted the injuries,” the UNIBAM statement explains that “the entire advocacy movement shares the family’s confusion, anger, and grief.”

“This type of violent crime is more likely to occur in a society with established stigma against gays lesbians and transgendered people,” the UNIBAM statement says, going on to explain that “laws that criminalize any part of the lives of these people help sustain this type of stigma.

Joseph’s murder highlights the fact that we are obsessed with pre-ordained rules of public appearance.  When there are no laws to protect or even acknowledge the existence of a subset of our population, this kind of crime can easily occur with little justice.”

The police say that a post mortem examination is scheduled on the body of Sanchez even as their investigation is continuing.

UNIBAM calls on the Belizean public to “let us refuse to allow this heinous crime to go silent,” asking people to “talk about it and how we don’t want to live in a Belize where someone can be murdered for the kind of clothes they wear.”