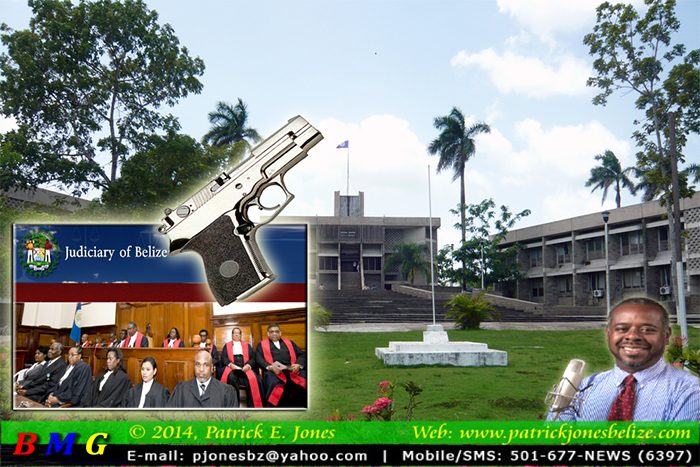 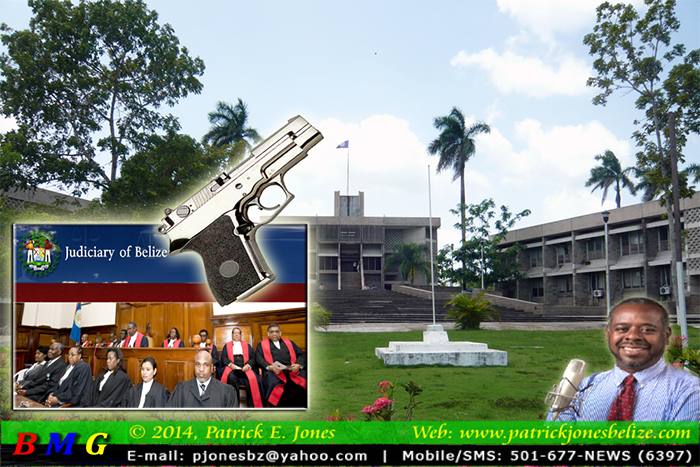 Two groups have expressed public support for the efforts of Belize City resident Russell Roberts who is calling for a fair enforcement of Belize’s gun laws.

Mr. Roberts hosted a press conference last week during which he spoke about incidences where innocent Belizeans are detained and arrested when firearms or ammunition is found in their possession or in a house of vehicle where they are present.

He spoke out against a particular case in which one person was allowed to be released after the police apparently determined that the suspect was being “set up.”

Now Citizens Organized for Liberty through Action, COLA, has issued a brief statement saying that it is joining forces with Mr. Roberts.  At a planned press conference for this morning, COLA says announcement will be made for the way forward “in addressing the Firearms (Amendment) Act of 2008’s many deficiencies and how Belizeans can support the cause.”

According to the COLA statement, Mr. Roberts had a meeting with “several prominent attorneys at which strategies to attack this unbalanced piece of legislation were discussed.” Meanwhile, the Belize Grassroots Youth Empowerment Association, BGYEA, also sent out a statement expressing solidarity with Russell Roberts.

BGYEA says that current legislation, particularly the Firearms (Amendment) Act of 2008 “criminalizes innocent ordinary Belizeans,” and that “this law is contrary to the spirit and integrity of our Constitution, which allows that no person should be unlawfully deprived of his personal liberty save and except where it contradicts the public good.”

BGYEA further explains that their difficulty with the legislation is in specific reference to “those who are made subject to detention and imprisonment without the chance to defend him or herself against the charge.”

BGYEA, like the activist Russell Roberts and COLA, says that “no Belizean should be preferentially treated for any reason,” and that is the law will not be applied equally, they it should be struck down.

The BGYEA statement ends by calling on the police and the Director of Public Prosecutions “to make the right decision and prosecute anyone regardless of status, race, gender or influence if, as we believe, there has been an offence committed.”