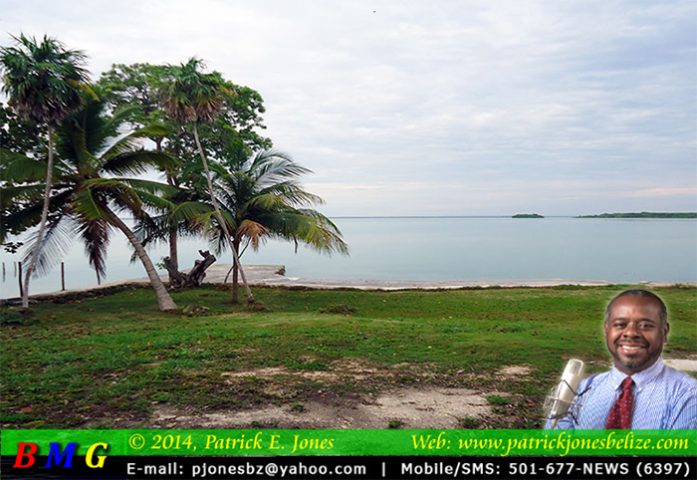 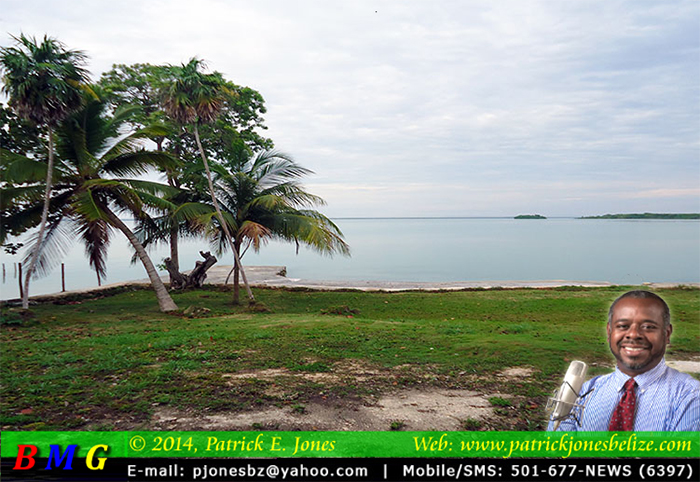 A British woman who lives in Consejo village, Corozal was the victim of an assault and attempted robbery on Thursday.

Deborah Thomson reported to police that she was riding her bicycle about two miles from Corozal Town when she was approached from behind by a man of Hispanic descent on a bicycle.

Thomson says that the man poked her with a stick and tried to grab her purse which she had in the basket of her bicycle and run her off the road. Thomson fought off her attacker and pedaled faster, yelling for her husband.

The woman says that the attacker she fought off was later joined by another man as they pursued her, but fortunately her husband came to her aid just as the duo was about to catch up to her.

The intervention of Thomson’s husband caused the attackers to flee into nearby bushes leaving behind their bicycles.

Police say they, along with the neighborhood watch group in Consejo village conducted an extensive search of the area but they did not locate the two Hispanic men.