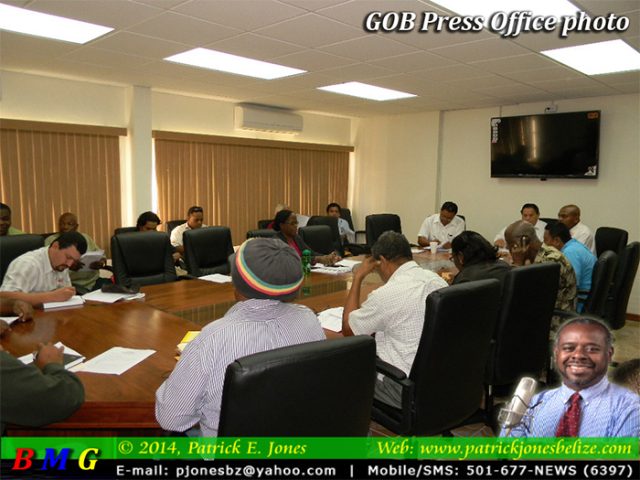 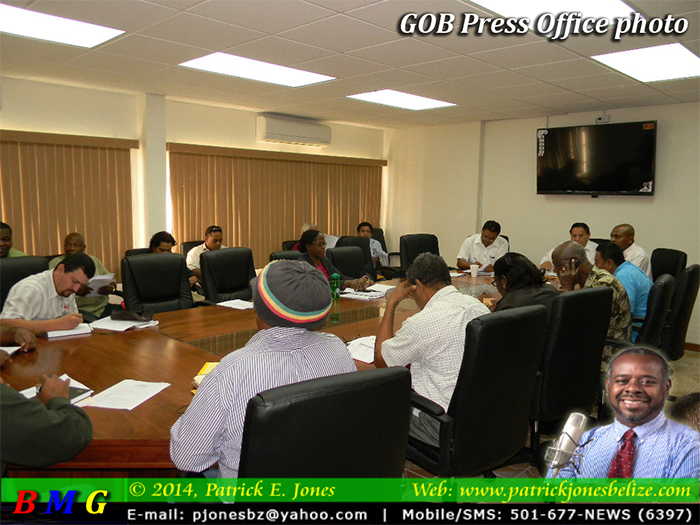 The first quarterly meeting of technical staff of the Ministry of Public Works was held on Thursday in Belmopan.

According to a government press release, the Honorable the Minister of Public Works, Mr. Rene Montero, commended the staff for the work they did in 2013 and reminded them of pending civil works in the north to mitigate the effects of recent rains.

During the course of the meeting, reports were heard from the various sections within the ministry.  The official release says that current E.U.-funded projects are being carried out by the Project Execution Units in the north and south, then there is the IDB-funded flood mitigation project in Belize City and the national infrastructure project funded by the government of Belize.