Agric Show to be held in May 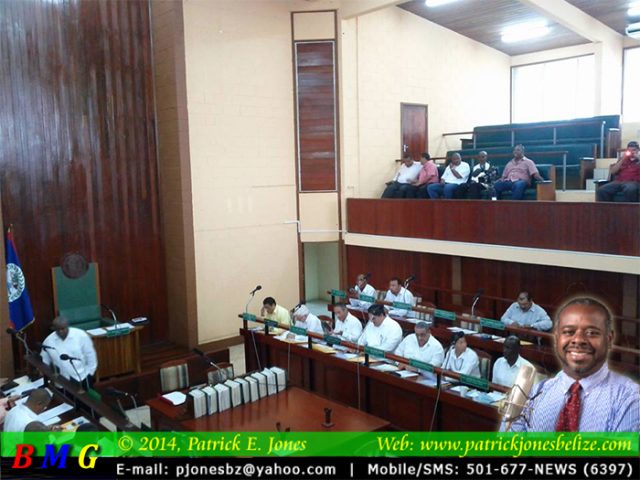 House of Representatives Meets in Belmopan 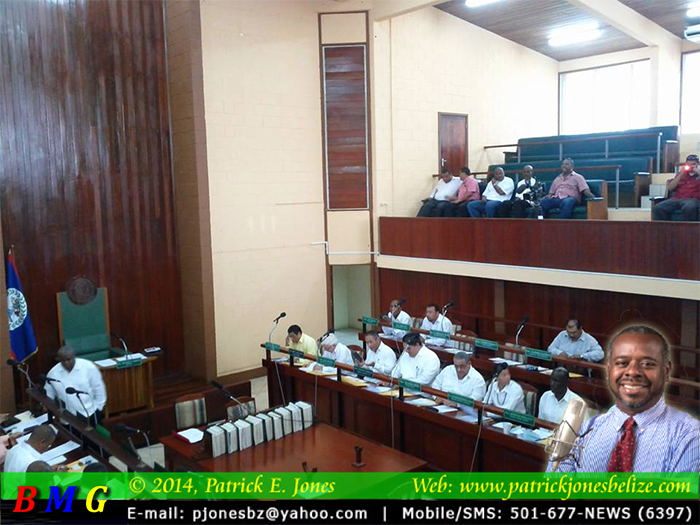 House of Representatives Meets in Belmopan

The Honorable the Prime Minister, Mr. Dean Barrow has taken enabling legislation to the House of Representatives to facilitate the construction of the cruise docking facility at Stake Bank, Belize District.

A Bill for an Act to provide for certain exemptions of taxes and duties to facilitate the implementation of the project was introduced to the House of Representatives this morning.

The Prime Minister explained to the House that the project will see the establishment of the docking facility on the 16 acre island situated about 4 miles offshore Belize City.

It will include the construction of a causeway linking the facility with mainland Belize City.

The Bill which was referred to the relevant House Committee wil be brought back to the next House meeting for passage.

The Prime Minister says that pending the passage of the Bill, construction will start imminently because it appears that the developer has lined up financing for the project.

The exemptions, as explained by the Prime Minister are the usual that are given for projects of this magnitude and will cover a period of 20 years.