Minister Patrick Faber makes statement in the House of Representative 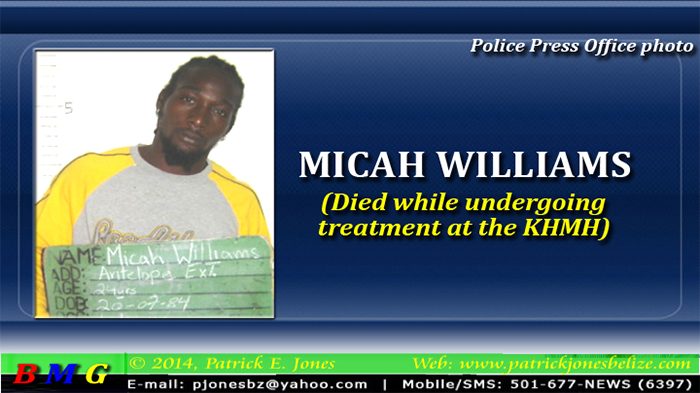 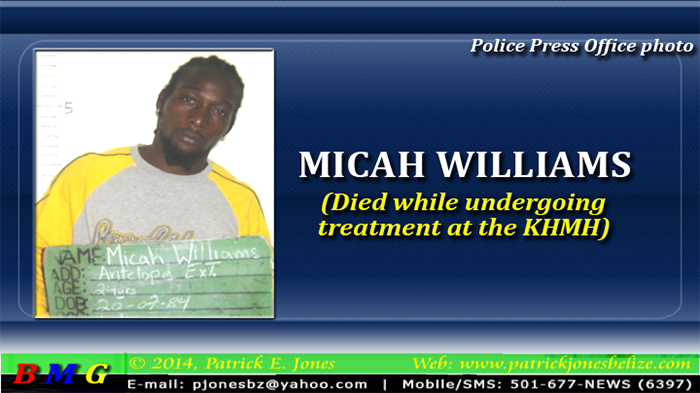 Twenty four hours ago we reported on the attempted murder of 20 year old Micah Williams who was shot in the head at his Racoon Street Extension home.

Today, the case has been upgraded to a murder investigation.  That is because Williams died last night while undergoing treatment at the KHMH.

According to a police report issued this morning by the press officer, Willliams “succumbed to his injuries at 8:20 pm” on Tuesday.

Preliminary investigations by police revealed that Williams was approached around 8:50 am yesterday by a man who fired a single shot at him, hitting him in the head.