Elvin Penner returns to the House of Representatives 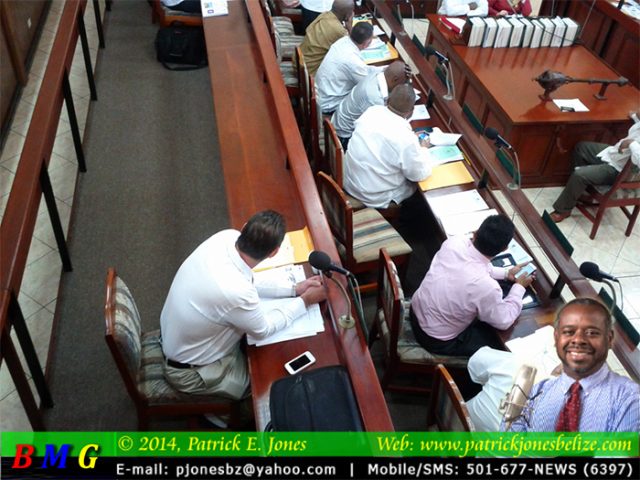 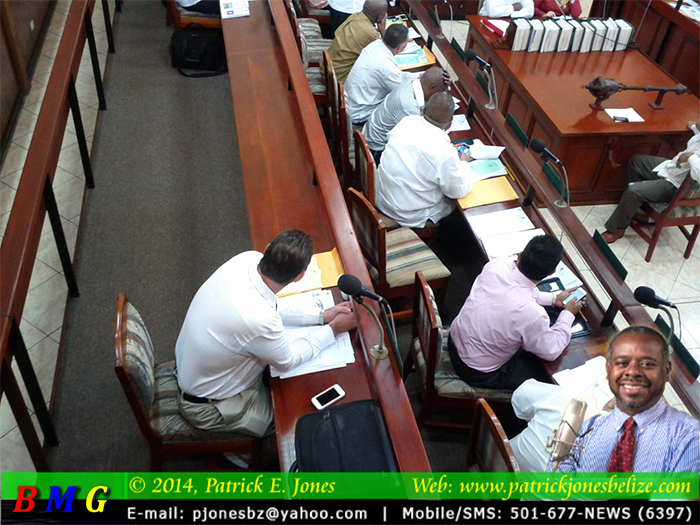 After missing three House of Representatives meeting since the passport scandal broke last September, the Honorable the member for Cayo Northeast, Mr. Elvin Penner was back in the lower house of Parliament on Wednesday.

The House met in a special session and Penner made an appearance.

Prior to the scandal and his subsequent firing as a junior minister, Penner sat on the backbench behind the Honorable the Prime Minister.

Speaking with reporters following yesterday’s House meeting, Prime Minister Dean Barrow explained that Mr. Penner continues to receive a monthly community vote of $7,000 to maintain an office in his constituency.

Mr. Barrow explained that it is his understanding that Elvin Penner, like other representatives whom the Prime Minister did not name, is not using the money for the purposes for which it is paid into their bank accounts.

The Prime Minister said that Mr. Penner continues the use of a government-issued vehicle and fuel because he remains as chairman of a House Committee.

The Prime Minister suggested that if the House Committee of Selection were to throw out Penner as chairman that the government vehicle he now uses will be taken away.