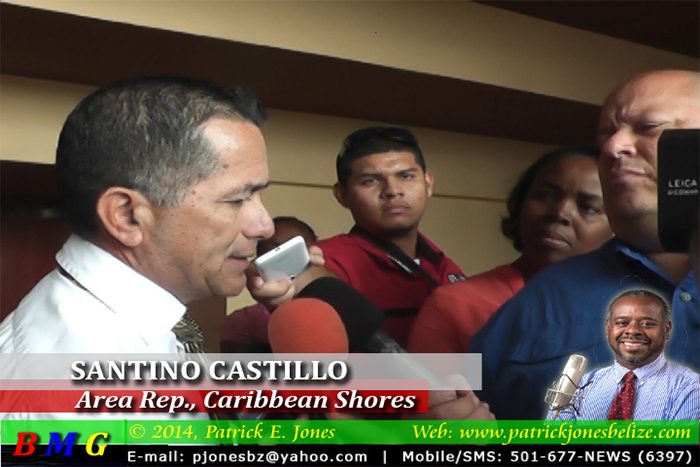 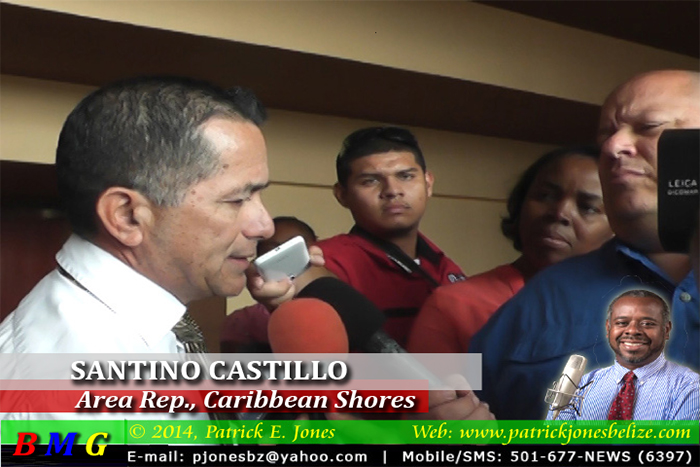 Caribbean Shores area representative Santino Castillo says that Giovanni Blease, who claimed half of the parcel of land on Seashore Drive known as Caribbean Shores Seashore Park, will be compensated, either with another piece of land or money, at the order of the Prime Minister. He spoke to reporters during a break in the House of Representatives’ meeting on Wednesday in Belmopan.

Castillo said he called Blease personally to give him the news and pointed out that the matter was bigger than one man.

According to Minister Castillo, the Prime Minister was especially supportive because of the importance of the issue to area residents, notwithstanding reports that there was major support of Blease from monied UDP interests.

A planned hearing for January 29 to address the issue of the caution placed by the City Council on the property is presumably off the table, and it also means City Hall can proceed with its development plans for the area. Hon. Castillo paid tribute to Mayor Darrell Bradley, a putative opponent who broke the issue open last week in speaking with the press.