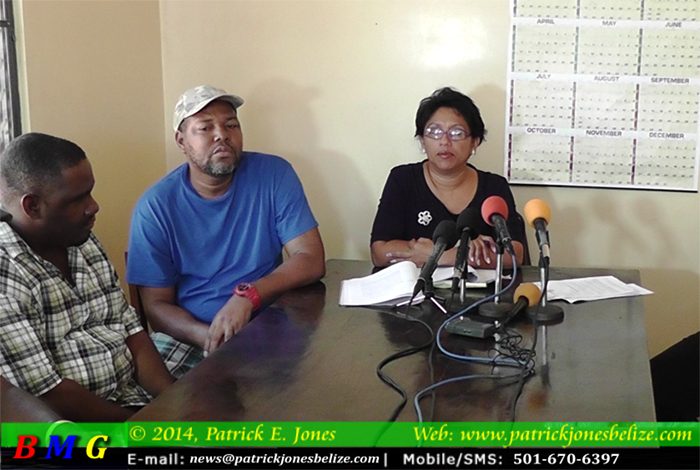 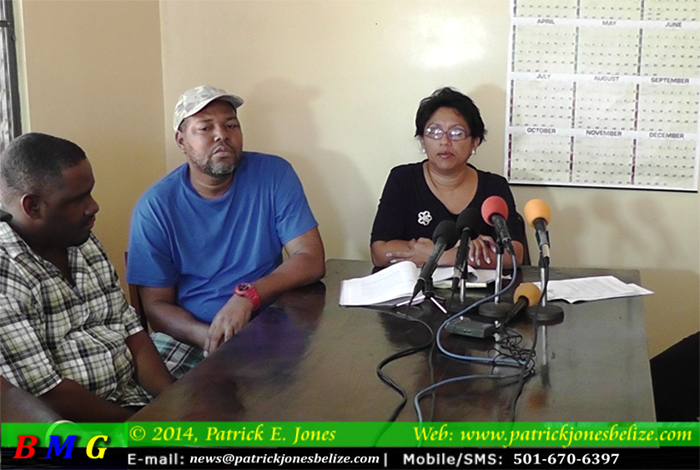 AARON HUMES Reporting: The Belize City Council plans to privatize and reorganize its security department under one of its trusted employees, but today the Christian Workers’ Union (CWU) objected, saying that neither it nor the workers was properly informed of the circumstances.

Workers were told last Tuesday that they were being made redundant for reasons of increasing productivity, but were promised – though not officially – that they were to be hired by the new company.

Today CWU President Audrey Matura-Shepherd said that while the Labour Act does allow for redundancy, any mass event like that which the City Council is planning requires at least one month’s notice to the Labour Department and or the bargaining unit for the workers, conditions she says were not fulfilled.

The workers are on their last day tomorrow and say they do not know if they will have jobs come Saturday, not to mention benefits, severance pay and other transitory matters.

The Council insists in its reply to CWU General Secretary Floyd Neal, two days after it met with the employees to inform them of its plans, that it contacted the Labour Department as required and says it was not required to do anything more.

Matura-Shepherd meanwhile claims that call was a request on how to word the letter of redundancy/termination, not a formal notice.

She maintains that the Council did not give a commitment that the new company would rehire the employees, or that jobs in alternative departments would be offered.

The contract was offered to Hiram Longsworth, a former BDF soldier who has no experience in managing a company, and was the only bidder as such for the contract.

There were testimonials from several of the workers, who say that Longsworth has not been a good manager.

At least one of the workers, who was the Mayor’s personal private guard at his residence, say they were not sufficiently informed in time of what was to happen, but their termination letters date back to January 16 to take effect on January 31.