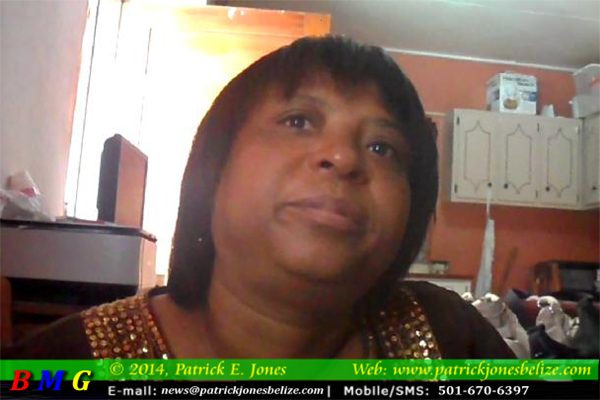 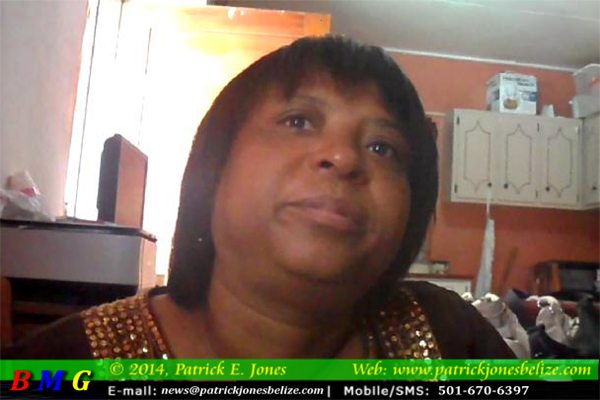 The civil group Citizens Organized for Liberty through Action, COLA, today issued a press release in support of Corporal Gino Peck, who it says is the victim of vindictiveness and double standards by the Gang Suppression Unit (GSU) and Director of Public Prosecutions who convicted him on Monday.

They say they will support Peck’s family monetarily and legal assistance, pro bono, from attorneys they have contacted.

And a new organization, Fighting in the Streets Together (FIST) has been organized to fight for changes to the Firearms Act.  The nascent organization is separate from COLA and continues to develop and organize.

Meanwhile, when we spoke today with Peck’s wife Loretta, she first expressed thanks to the Department for their support, saying that “it’s good to know that they are behind my husband 110%.” She specifically thanked the Police Association for its assistance.

Mrs. Peck said she never questioned her husband’s keeping the ammunition in their home as she understood that he used them in his work. She told us that this is because he “will encourage anybody to obey the law,” and as a man of faith and good character, he has supported their family and his church family at King’s Park Church of the Nazarene.

According to Mrs. Peck, her husband is not the kind of person to let dangerous material like firearms go into the possession of children. She asked the Chief Magistrate to end their suffering as a family, and remains inspired that God will move this “mountain” on her behalf.