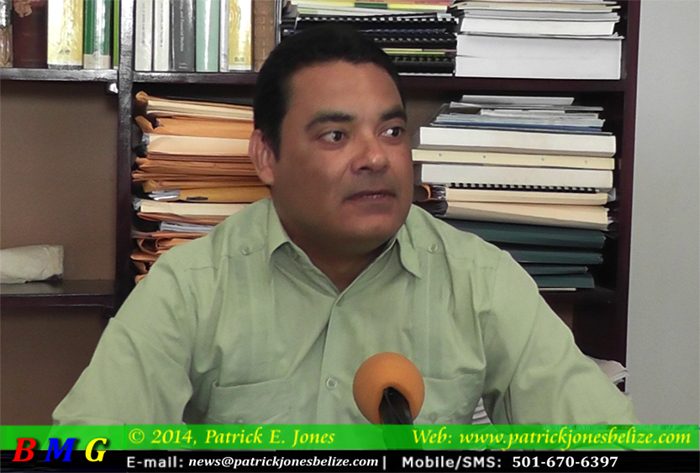 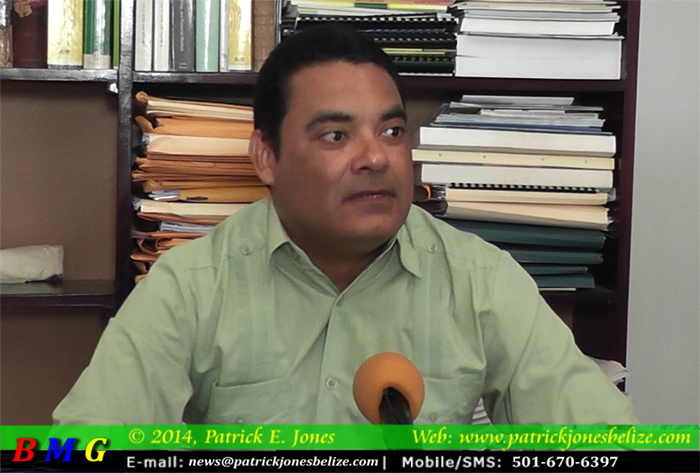 First he reaffirmed his support for the cause of the Belize National Teacher’s Union (BNTU) and took the opportunity to condemn the response of Education Minister Patrick Faber and Prime Minister Dean Barrow made earlier this week in other media where they criticized the motives of the Union and in particular president Luke Palacio.

Fonseca says the teachers need and deserve their salary adjustment, and should not be punished for their actions.

Next on the agenda were the sanctions handed out to dishonorable duo ex-Minister of State Elvin Penner and current Minister Edmond Castro this week received more sanctions for their various misbehaviors.

Castro, accused of misusing funds of the Belize Airports Authority, has lost control of that statutory body to the Ministry of Tourism, while Penner has been stripped of his community vote and government vehicle.

But Fonseca says this is not enough and both men, he insists, should be removed from their posts in the Government. In the case of Castro, the PUP has made available copies of some 76 checks handed out by the Board of the Authority to Castro and others.

Fonseca says that the Government’s decision to protect its slim parliamentary majority has led to a national crisis.

He commented that the PUP supports an independent audit of the Authority to answer the questions of who gave the checks to Castro and what exactly they were used for.

Among other political reforms, Fonseca says he supports the installation of a 13th Senator and the appointment of an Integrity Commission that will be properly empowered to watch over politicians.

Fonseca said he agreed with a suggestion that the trio of Immigration Department officers facing possible termination for their role in the passport scandal ought to be given immunity to tell what they know, subject to the investigative authorities.

Fonseca moved on to address the status of the party and prodigal son Cordel Hyde, saying that the former PUP Lake Independence representative is back in the fold and ready, along with his party, to contest general elections.

He expressed best wishes for the success of the recently opened sugar crop and finally spoke of the situation of Corporal Gino Peck, convicted in court of ammunition charges.

He expressed sympathy for the remaining family and said that the case exposes deep divisions in the Police Department and the Office of the Director of Public Prosecutions.

The PUP, he says, does not support the rising number of guns on the streets of Belize and wants amendments to the Firearms Act.