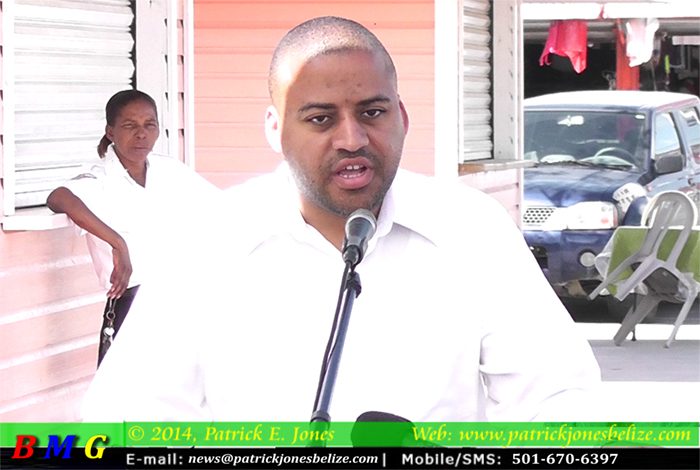 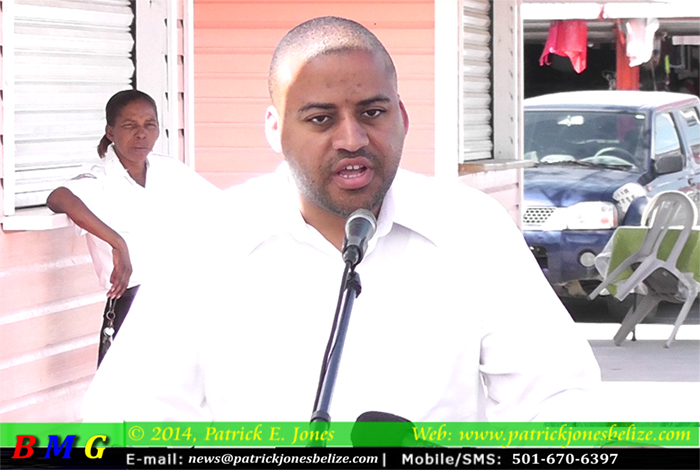 AARON HUMES Reporting: The Belize City Council wants to address the health and wellness of residents and is starting an exercise program called Get Moving Belize. Mayor Darrell Bradley noted that Belizeans are using the major parks – BTL, Battlefield and Memorial – including the Prime Minister and the next step is this three days a week exercise program to be held in four different sites. While a busy man and not much of a fitness fanatic, the Mayor has promised to try to keep up along with interested residents.

President of the local diabetes association, Anthony Castillo, says that diabetes now affects over 50,000 Belizeans, with the prevalence rate inching past fifteen percent according to a September 2013 report by the International Diabetes Federation. The lifestyle choices of Belizeans, he said, are a contributing factor to that startling rise.

One of the instructors for the program is Laura Soberanis, who was inspired to change her life several years ago after ballooning to 189 pounds and a size 16. While she would not volunteer her current weight, it’s significantly lower, she explained, because she joined fitness programs led by Karen Rosito and Robert Mariano before training to become an instructor herself.

Sponsors of Get Moving Belize include Body 2000 Health and Fitness Center and NGO’s like the Diabetes Association.