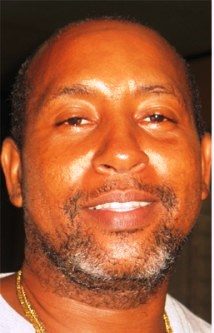 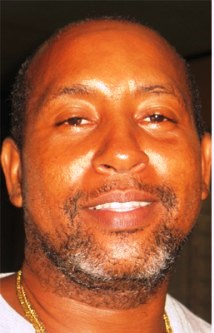 AARON HUMES Reporting: Nine years ago Thursday, former employee of Belize Telemedia Limited (BTL), Nelson Young, was fired at the height of civil unrest in 2005 by the Ashcroft regime then in charge, soon to be followed by their union representative Christine Perriott, who later won judgment in the Supreme Court for her case, about $350,000.

One year ago he finished telling his story to an Essential Services Tribunal established under the Trade Unions and Employers’ Organizations Act, but despite having closed the case this past January, no decision has been made.

This week Young told us that he sent a text message to Labour Commissioner Ivan Williams, Minister Godwin Hulse and the National Trade Union Congress of Belize (NTUCB), as well as Prime Minister Dean Barrow.

None of them have responded.

In December the NTUCB had demanded in a press release the full and final resolution to the case. Reports indicated that the members of the tribunal were not paid for their services.

We intend to seek comment from all parties early next week due to the late hour.