Why you may pay more for water 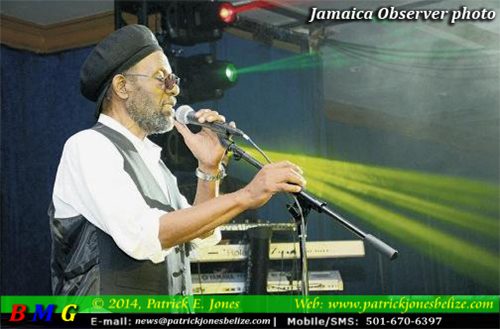 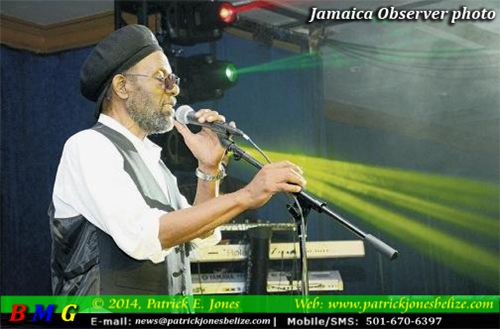 The former lead singer for Third World band William Clarke, 65, has died.  Clarke, also known as Bunny Rugs, had been in the intensive care unit of a Miami hospital.

According to the Jamaica Observer newspaper, Clarke had missed a number of engagements that were being held in connection with the 40th anniversary of Third World which was celebrated last year.

Clarke ascended to be the lead singer for Third World in 1976.

His first album with Third World was “96 degrees in the Shade.”  Among the hits that Clarke is best known for is “now that we found love.”