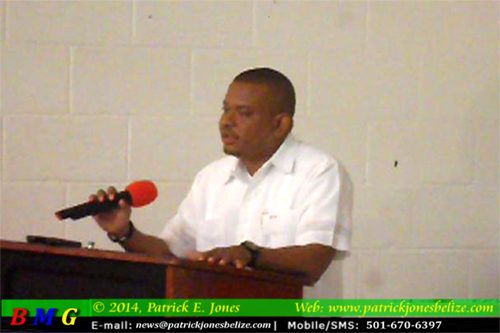 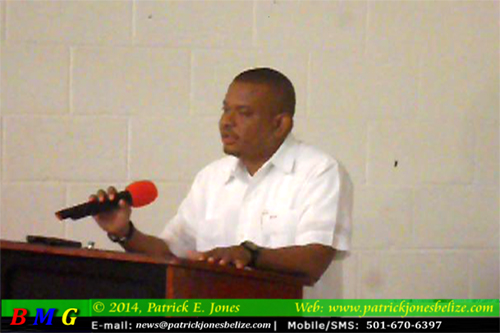 AARON HUMES Reporting: This morning the Belize City press sat down with officials of the Ministry of Education, Youth and Sports including Minister Patrick Faber to review latest developments in education including proposals to revise and streamline fee schemes in high schools, school subsidies and grants and payment of examination fees for students taking the Caribbean Secondary Education Certificate (CSEC) examination.

According to Minister Faber, the Ministry must not only talk social justice, it must do social justice. The proposals outlined by the Ministry, he said, will move more Belizean even closer to an equitable and socially just society. For the first time, the socio-economic and academic needs of students in all schools will be accounted for, and the Ministry will appropriate, cooperatively, the tools of the Ministry of Human Development to determine objectively where the greatest need is. 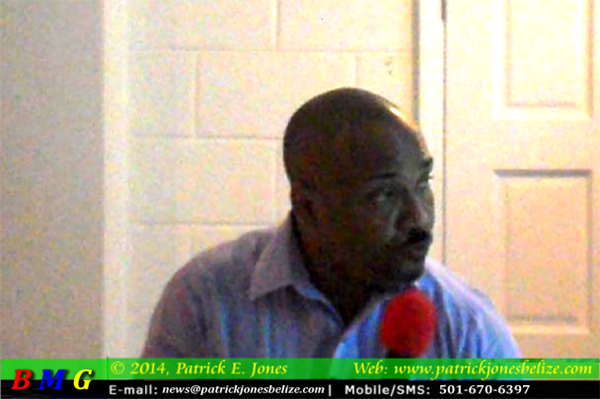 Chief Executive Officer of the Ministry David Leacock provided an outline, stating that the Ministry wished to achieve justice in its provisions for all schools over a 7 year period.

In that time, schools found to be above-average in funding would have their funding reduced gradually, while those who are below would have theirs raised based on a formula that calculates school services, compensation for students with socio-economic and academic needs, and a performance bonus for schools who develop innovative program and reduce retention and dropout rates.

This would reduce the gap between urban and rural school and especially poor and non-poor students. In the case of school fees, which range far and wide, there is work ongoing that would result in lower, standardized fees beginning in this upcoming school year, 2014-15.

Beginning this November, per Prime Minister Dean Barrow’s New Year’s Address, students taking a maximum of 6 CSEC subjects including English and Mathematics would have their costs paid, but the most vulnerable would be sought out.

In preparation for this and the CXC exercise, the Ministries of Education and Human Development are partnering to run a household survey exercise that would visit all schools and homes seeking economic and educational data. It is voluntary but there is a risk of missing out on the promised funds if the survey data sheet is not completed and signed by a parent or guardian.

The Ministry has set an estimated target of 1 and a half million dollars for the CXC program, but Minister Faber says he doesn’t mind the extra spending on this and other programs including curriculum reform if it means students are better prepared and educated.

The Ministry’s statistics say more students are enrolled in school and completing high school and dropout rates for boys are going lower, to match those of girls.