3 year old girl sexually assaulted; a minor is the suspect 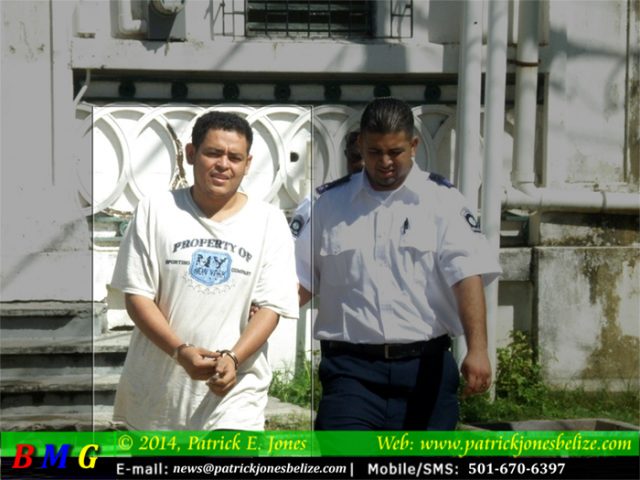 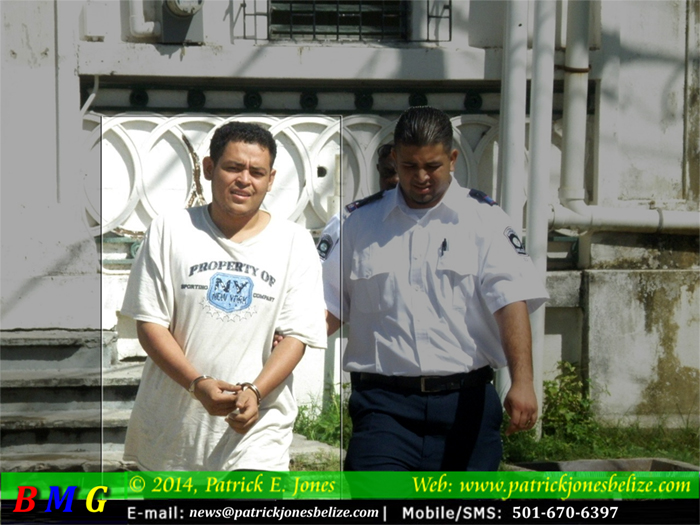 AARON HUMES Reporting: A Belize City resident who tried to deceive Immigration authorities while helping a friend finds himself somewhat lighter in the pocket as a result.

24 year old Dyron Galvez of Castle Street appeared today in the Belize City #5 Magistrate’s Court, charged with assisting a person to use a false document.

On December 3, 2013, Galvez accompanied a Honduran woman, Rebecca Carmen Diaz, to the Belize City Immigration office where she was applying for a visa.

She presented her passport and he presented a job letter claiming him to be a salesman working for the owner of a shop on Kelly Street, one Zen Hui Yan, who also owns a supermarket in the King’s Park area.

The officers visited the Kelly Street area looking for the shop and were told it no longer existed.

They then went to the supermarket and spoke to Zen, who said Galvez had never worked for him as a salesman and did not have permission to use his name.

He further denied signing any job letter for Galvez. Galvez pleaded guilty before Magistrate Hettie Mae Stuart and paid $300 of a thousand-dollar fine that was ordered to be paid immediately.

He must find the remaining $700 by March 4, in default six months’ imprisonment.