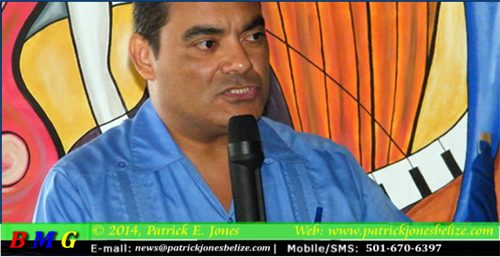 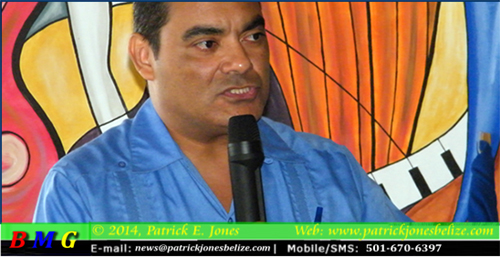 The People’s United Party (PUP) today announced its position on the Crime Control and Criminal Justice Act, commonly known as the gun law.

The PUP, via a press conference staged at Independence Hall, called on the government of Prime Minister Dean Barrow to immediately amend the Act to repeal the section which states that bail is denied to all persons where gun-related offences are involved.

But the PUP says that as a party it is not just simply saying to repeal the section of the law, knowing that fun-related crime continues to be prevalent.

The PUP believes that after 6 years of what they called “an aggressive gun law,” that it is time to revisit and amend the legislation which imposes “draconian” penalties.

The PUP is also suggesting that the legislation be amended to return discretion to Magistrates to be able to grant bail in special extenuating circumstances.