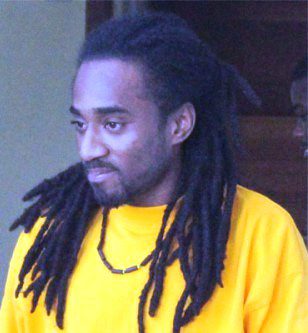 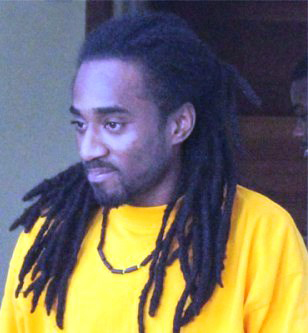 AARON HUMES Reporting: 12 jurors, late on Thursday, acquitted Glenford Ferguson, Jr., 28, of murder, but said he was guilty of manslaughter in the death of Ladyville resident Koffi Beeks, 27, nearly seven years ago this month.

Ferguson stabbed Beeks with a pen knife in the side of his neck while at a Ladyville bar on February 16, 2007. The court heard from a female witness who is Beeks’ cousin. She said that the attack occurred while she was talking to Beeks and eating. She said she saw Ferguson approach first with a pint bottle which was taken away from him by father Glenford Ferguson, Sr., but then produce the knife and stab Beeks while holding him in a bear hug around the neck. The wound severed a main artery and Beeks bled to death before reaching the hospital.

In his caution statement to Police and speaking from the dock in court, Ferguson denied intentionally stabbing Beeks, saying the other man was coming at him with a pint bottle and he found it necessary to defend himself with the penknife.