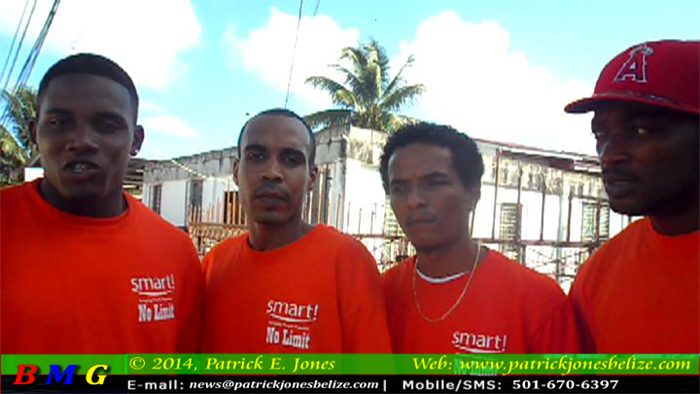 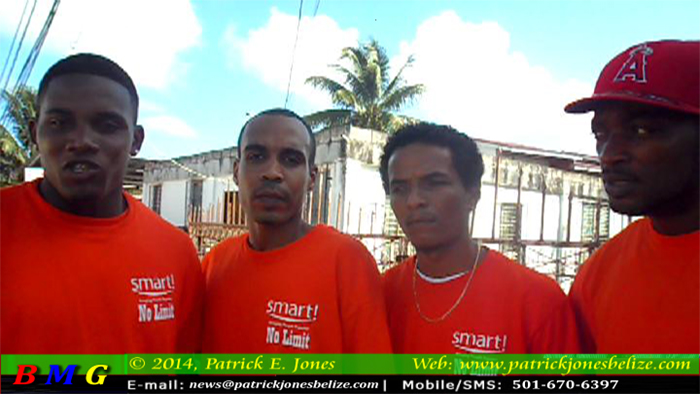 AARON HUMES Reporting: Basketball is back, according to organizers of the National Elite Basketball League, whose first season begins on Friday.

There has been little action at the senior level of basketball since the demise of the semi-pro league a few years back but on Friday night in Belize City, two of eight teams will play at the big Birds’ Isle. Belize City’s Smart No Limit team faces rivals San Pedro Tigersharks.

This morning we spoke to four players for the team Centre/forward Kevin Domingo and guard/forward Jamir Enriquez say they are focused on winning with discipline and defending the pride of the Old Capital against a team that beat them twice in Inter-office amateur finals in the last two years.

The coach of the team, Emory Bennett, told us that it is important for the League to build a fanbase. He believes the product is there and it is up to residents to come out and support. Other entries play in Corozal, Orange Walk, Dangriga, Belmopan, San Ignacio and Punta Gorda.

The tournament will feature at least one foreign-based player on each squad if a team so desires, but it is mostly about showcasing Belizean talent like Andrew Ortiz, a former 3-time national high school champion with Sadie Vernon Technical who graduated from St. Peter Chanel High School in Cleveland after impressing scouts during the King James Classic a few years ago.

He says he was not able to pursue further studies in the U.S. but that does not mean he has given up on playing basketball. Captain Greg “Chippy” Rudon says his team is ready to officially bring back basketball at a high level to Belize City and the country.

The new commissioner of the league is Isaac Bruce. Games will be played simultaneously countrywide and the Smart/San Pedro match tips at Birds’ Isle at 9:00 p.m.

Tickets are available for $5 and slightly less for kids. The first 25 kids attending will receive free gift baskets from San Cas Group and there will be halftime and pre-game entertainment.

Belize City television station Channel 5 will bring the game live for those who cannot make it to Birds’ Isle.