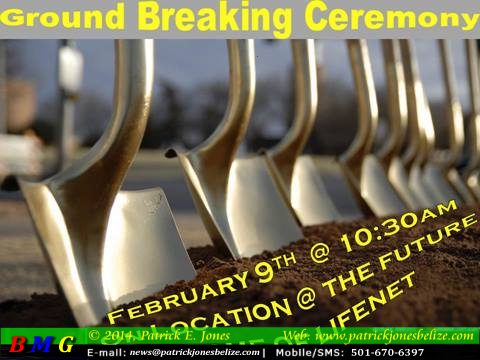 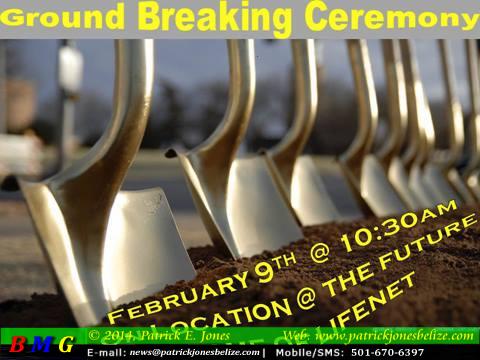 PATRICK JONES Reporting: The LifeNet Church in Belmopan will be celebrating an important milestone on Sunday morning in the nation’s capital.

Ground will be broken for a building project for the Church which will be constructed on a piece of land behind the Museum of Belize and beside the Belmopan water reservoir.

LifeNet Church is issuing an open invitation to the general public to join the congregation at 10:30 am on Sunday for this important event.

According to a statement from LifeNet Church, the facility which will be built will not only serve as the church’s home, but plans are for it to be the site of a future preschool that will serve the Belmopan community.

The LifeNet statement says that the building to be constructed will be a two-storey facility with a total floor space of 12,000 square feet.

Construction of the new LifeNet church building is expected to start at the end of February with completion expected by the end of 2015.