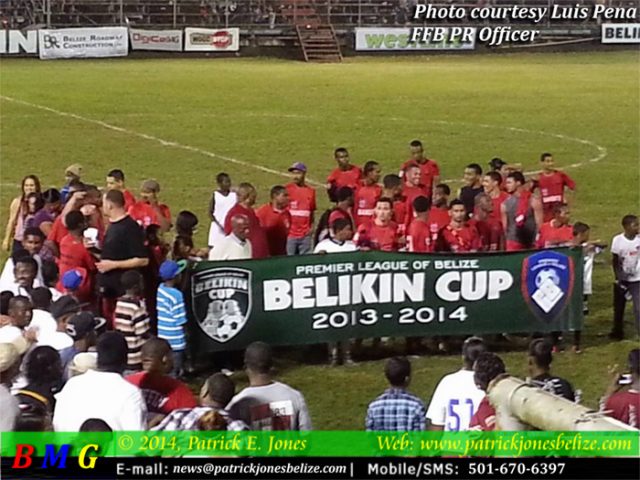 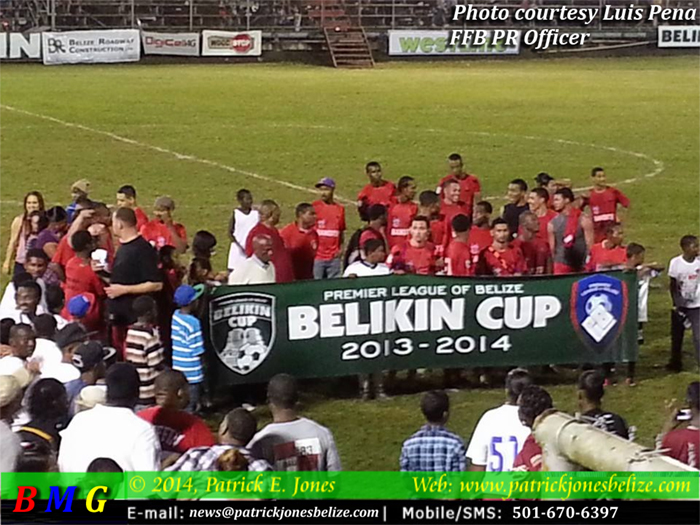 The Bandits won the Belikin Cup in dramatic fashion on Saturday night at the FFB Stadium in Belmopan blowing out FC Belize by a score of 5-1.

Four of the goals were scored by Belize’s most prolific goal-scorer Deon McCaulay.

And while congratulations for the Bandits are in order, the team only gets one week rest and will be back on the field again next week as the next Premier League of Belize competition gets underway. 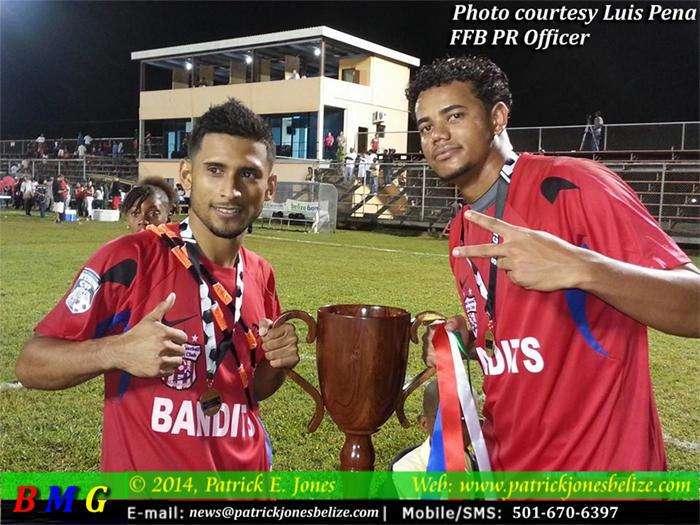