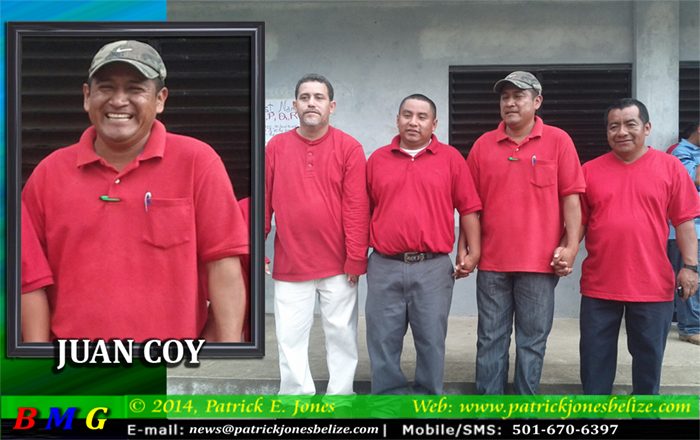 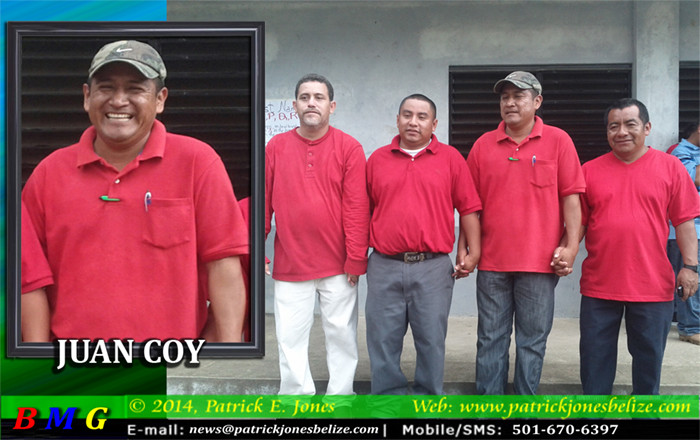 JUAN CAAL Reporting: The United Democratic Party (UDP) has chosen a standard bearer to contest the next General Elections in the Toledo East constituency.

The Convention started at 10 am and the polls closed at 5 pm.  An hour and a half later the results were announced.

Deputy Chairman of the UDP Fern Gutierrez announced that 2,506 persons voted. There were 10 spoilt ballots.

After he was sworn in as the new UDP standard bearer for Toledo West, Juan Coy publically thanked all of his supporters for the hard work that went into his successful candidacy.

“The UDP is about democracy, it is about opening doors and allowing the people to choose their leaders,” Coy said.

Coy got a rousing ovation when he pledged to work very hard for each and every registered voter in Toledo West and called for unity “because we know that the next election, the UDP will form the next government.