Do you support BTL policy on not allowing proprietary phones on their network? 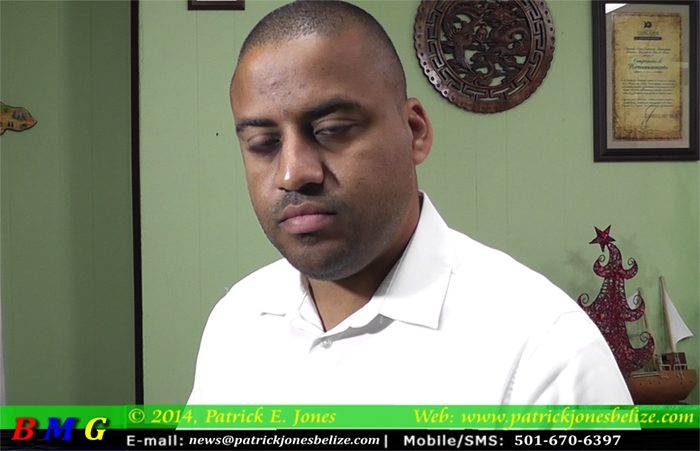 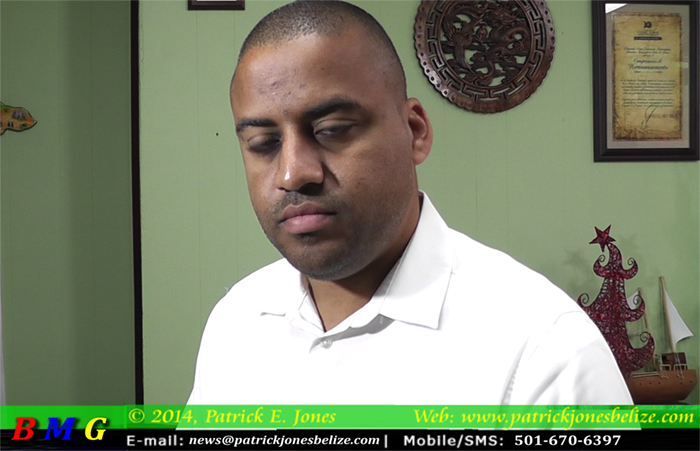 AARON HUMES Reporting: Belize City Mayor Darrell Bradley says that progress has been made towards a potential solution to the impasse with the Christian Workers’ Union (CWU) over the 26 employees of the Security Department.

The Mayor said today that he met one on one with CWU president Audrey Matura Shepherd over the weekend and they are to meet again today.

It seemed last week that the two could not agree on much but relations between the two, from the Mayor’s perspective at least, appear warmer.

The Mayor says he respects Matura-Shepherd and the position she holds and while they cannot agree on everything, he is hopeful that enough movement has been created for a formal agreement to end the impasse by Wednesday, in time for the implementation of the redundancy on Friday as reported last week.

And with regard to the Labour Department, planned meetings have begun between them and the affected workers that, it is hoped, will satisfy Commissioner Ivan Williams that the Council followed the law in properly notifying and consulting all parties involved.