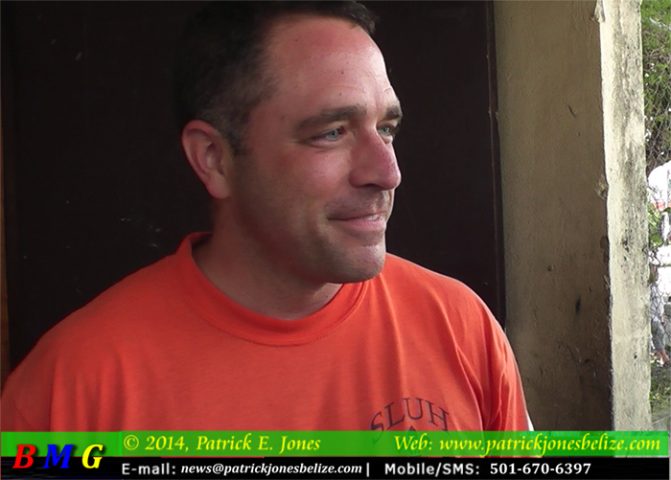 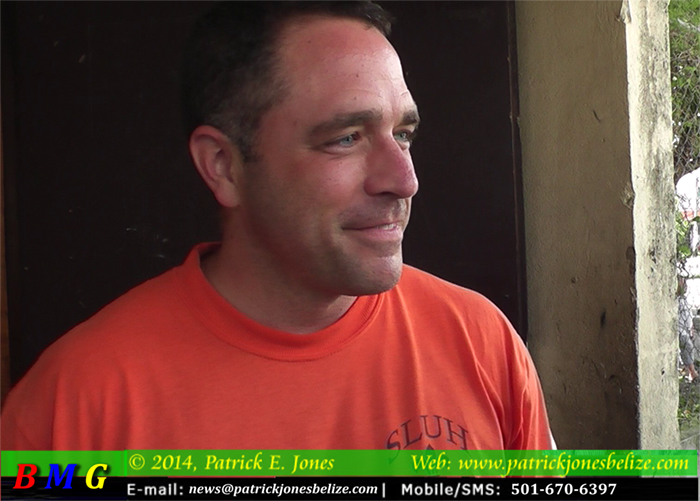 AARON HUMES Reporting: “Will a man rob God?” asks the Book of Malachi, chapter 3, verse 8, in reference to people not bringing in their church contributions. But on Sunday night in Belize City, armed robbers apparently targeted those contributions for monetary gain.

As he was about to enter, a hand stripped the basket from him and he turned to confront the single gunman, as his compatriots sprinted around trying to recover the loose bills on the ground. He had noticed several men hanging out in the immediate vicinity but thought nothing of it.

It is not known exactly how much the thieves got away with but Father Christopher estimates that on an average Sunday night the collection can run up to $1,000 in cash and personal cheques.

According to Pastor Christopher, whose term in Belize expires in a few weeks, he is not sure if the robbers deliberately targeted the church though suspicious individuals were seen inside and outside the church before the Mass’ conclusion, leading to steps to protect the offering.

“Desperate people do desperate things,” he said in describing the incident, which was witnessed by several frightened parishioners.
The collection is used for various items including paying teachers’ salaries and continuing the parish’s work in the community, leading Father Christopher to say that the robbers were, in effect “stealing the community’s money.” But asked if should a church have to beef up security, Father Christopher noted that St. Martin’s rectory was attacked two years ago and the greater concern is what it means for a church that has tried its best to reach out to the surrounding community. We understand the church homily on Sunday night was about youth empowerment. 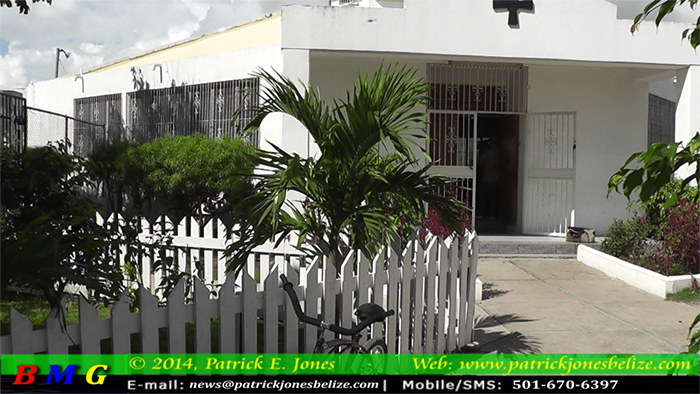