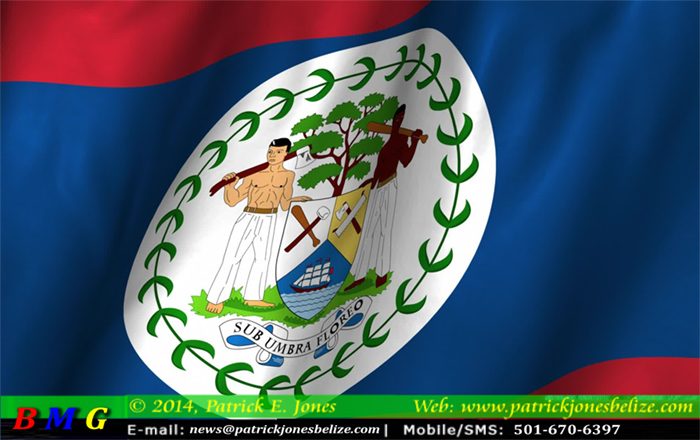 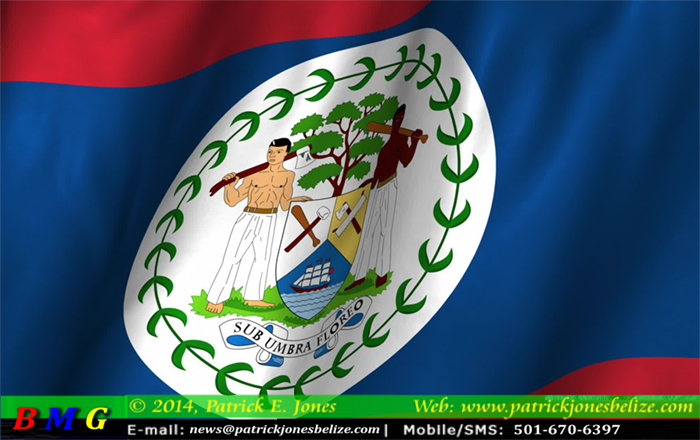 PATRICK E. JONES Reporting: The Integrity Commission which has been dormant for a long period of time will remain non-functional for a while longer.

That is because two of the persons designated by a Senate Resolution last Thursday to constitute the resurrected Integrity Commission have declined their appointment.

An official release from the office of Prime Minister Dean Barrow did not name the two persons who declined the appointment.

The official release explained that the reason given by the two persons who turned down the appointment is “onerous disclosure obligations” included in recently enacted legislation to bring Belize in compliance with requirements of the Financial Action Task Force.

Those Bills were pushed through parliament last week at special sittings of the House of Representatives and Senate to prevent an international blacklisting of Belize’s financial sector.

The government press release goes on to explain that the newly enacted legislation “contain wide-ranging definitions of Politically Exposed Persons” where strict disclosure obligations “are visited upon PEPS, their family, friends and associates.”

The two persons who have declined their appointment to the Integrity Commission say it is because they are “now likely to be considered PEPS that the two withdrawals have come.”

The official release ends by saying that “government will therefore have to begin anew the search for persons prepared to serve notwithstanding the PEP classification, and hopes that the exercise can be concluded within a reasonable time.”