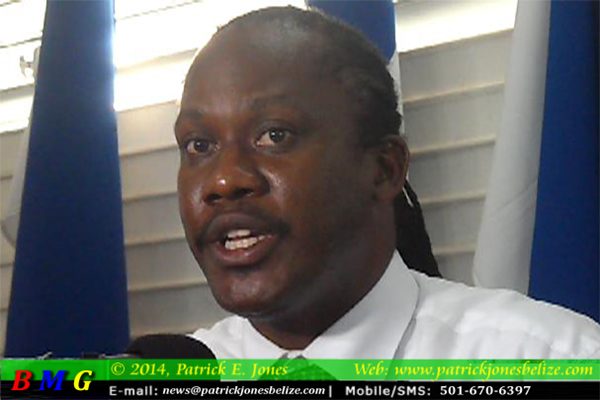 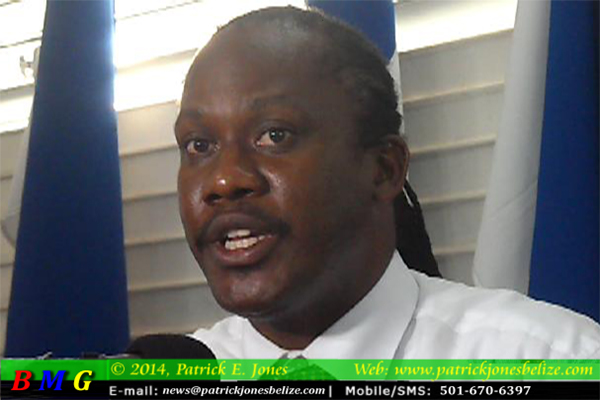 AARON HUMES Reporting: The People’s United Party remains adamant in calling for a criminal investigation and prosecution of ex-Minister of State in the Department of Immigration and Nationality and current Area Rep. for Cayo North East Hon. Elvin Penner.

In light of the infamous passport scandal, the PUP sought to remove Penner from House of Representatives through a recall mechanism which would have forced a by-election in Cayo North East.

Nevertheless, the opposition, we understand has changed their approach, but their goal remains the same.

Yesterday evening, the opposition sent out a press release addressed to the social partners.

Enclosed within the press release was a letter that was sent to the Commissioner of Police Allen Whylie by attorneys from Musa and Balderamos firm on behalf of the Leader of the Opposition Francis Fonseca.

The letter to the commissioner stated that there is sufficient compelling evidence against Hon. Elvin Penner for the commission of, at the very least, an offence under the Passports Act.

The letter also noted that it is incumbent for the Commissioner to lay charges before the expiration of the six-month statute of limitations which is to expire on March 2014.

The writer states that if the Police take no action within seven days, that is, by February 17, judicial review proceedings for a writ of mandamus directing the Commissioner to take relevant statements and lay charges against Hon. Elvin Penner will proceed.

Today, PUP legal advisor Anthony Sylvestre laid out the case, telling reporters that Penner’s own e-mailed statements to local media houses can be used against him as they were not issued to persons in authority, like the Police, making them admissible in court under the Electronic Evidence Act.

There is additional evidence presented including various statements to the press by Prime Minister Dean Barrow and Immigration Minister Godwin Hulse.

And finally, he separates the issue from the proposed judicial review on the Governor General’s rejection of the recall petition to remove Penner from office and says that with regard to the latter they have until the middle of March to file the request and expect to meet that deadline.

The fate of the immigration and passport officers linked to the scandal is tied up in that of Penner, meaning that if he goes down, they probably go down too, though Sylvestre joked that they could avail themselves of the Section 54 of the Summary Jurisdiction (Procedure) Act to avoid imprisonment.

But more seriously, Sylvester represents the move as one that the majority of Belizeans want.