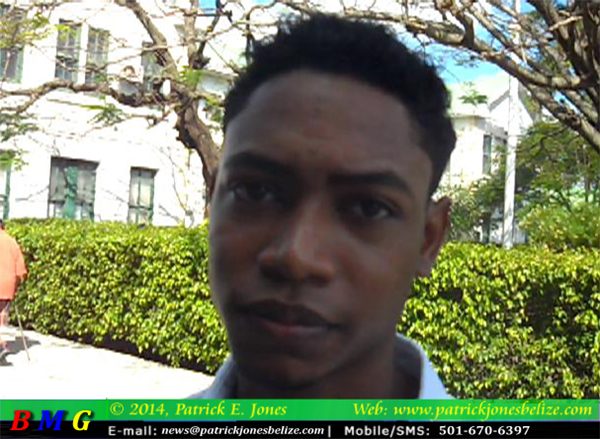 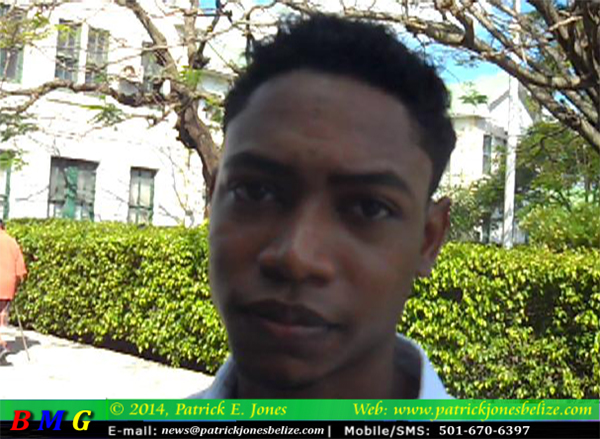 AARON HUMES Reporting: This morning the trio of police officers accused of rubbing down a Belmopan resident for his possessions and cash last September, some of which they forced him to withdraw from the local Atlantic Bank ATM machine, returned to court.

The case has been adjourned to April 17, 2014 in Court # 2 before Senior Magistrate Sharon Frazer. Gill is also accused of damaging the camera of Channel 7 News reporter Daniel Ortiz on December 17, 2013, while Ortiz was attempting to take his picture at court, though charges have not yet been laid.

Today, Hyde told us attending the case has been a drain on his already meager resources.

He claims that he has been threatened over the case but is still interested in pursuing swift justice and wants the court system to know that he as the victim will not appreciate continued delays with the trial.

Hyde intends to continue attending and participating in the trial until its resolution.

Meanwhile, one of the accused, Requena, boasted to reporters at court that when he wins the case he will sue certain media houses over their coverage.