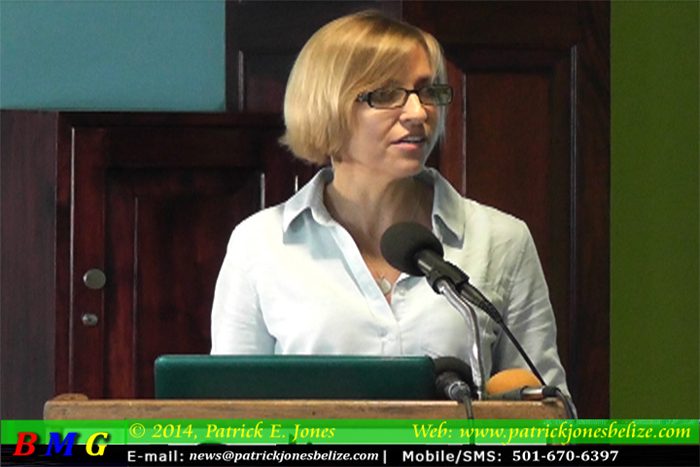 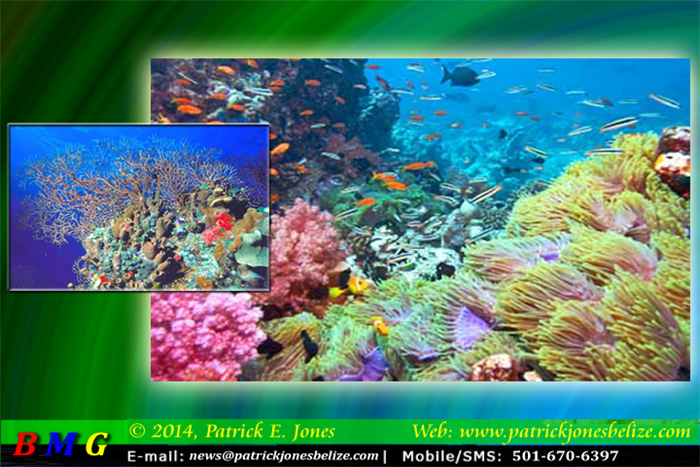 AARON HUMES Reporting: Overall management of the Meso-American reef system by Belize, Mexico, Honduras and Guatemala has improved, according to the results of an eco-audit held to assess the efforts of stakeholders in implementing key policies. 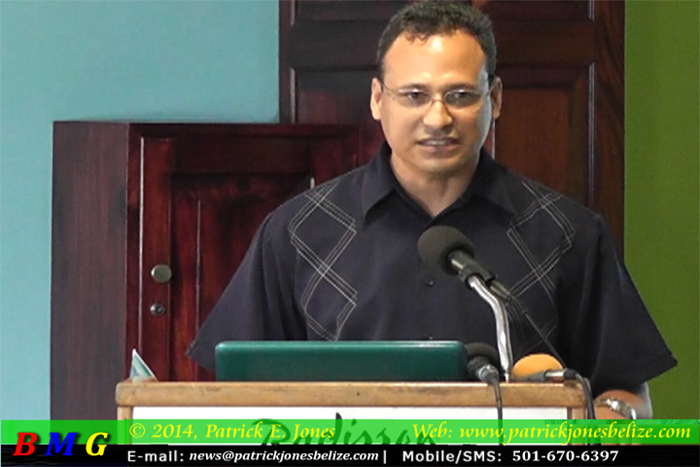 Belize has been rated slightly higher than Mexico despite not hitting as many targets, but our score of 3.2 on a 5-point scale has not improved from two years ago despite being the best in the region.

According to Roberto Pott, coordinator of the Initiative, one thing we got right is the addition of the Turneffe Atoll to the list of Belize’s marine protected areas.

Belize also received high marks for research, education and awareness but lost ground on sustainability in the private sector, where a project to develop eco-standards for marine recreation providers has stalled and there is no adoption of seafood eco-labeling programs and few incentives for conservation and sustainable businesses by Government. 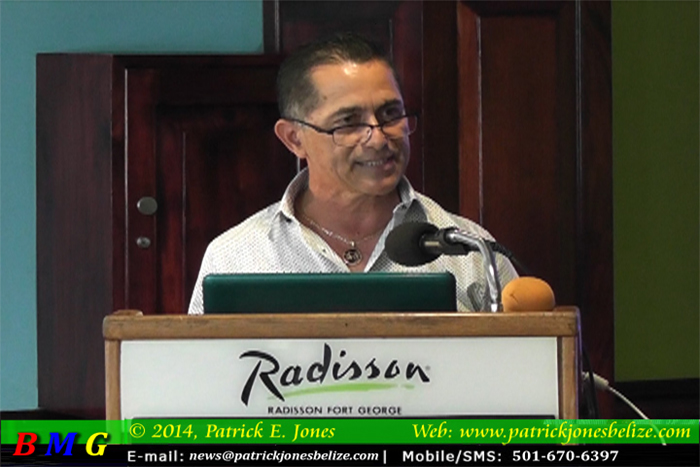 Castillo also noted that Belize must continue to balance the needs of the fishing population, now numbering over 3,000, with tourism and conservation. 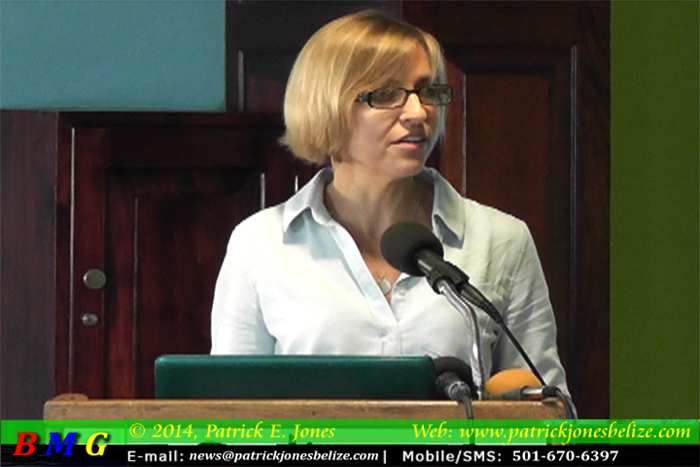 The audit was supervised by  international firm PriceWaterhouseCoopers and according to marine scientist and Director of the Healthy Reefs Initiative Dr. Melanie McField, it is based on the targets set in the last report card on the Meso-American Reef.

A total of 28 indicators were measured and Belize improved on two and lost ground on one, while Mexico and Honduras improved on seven and six categories respectively.