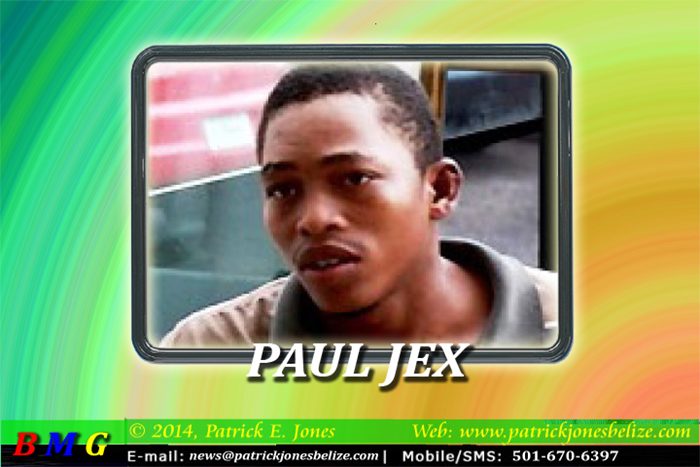 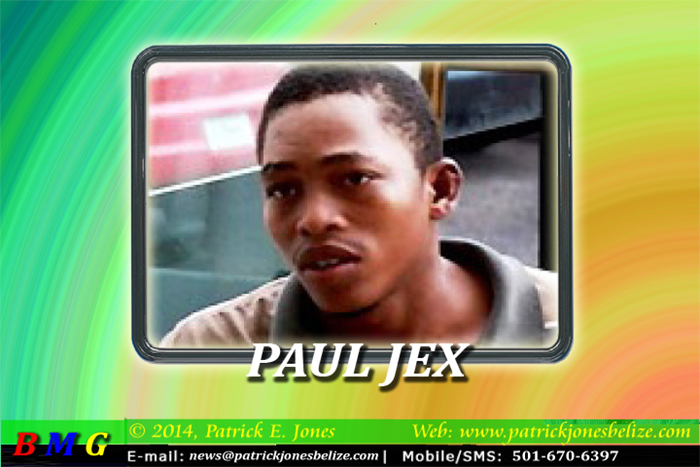 AARON HUMES Reporting: At 8:44 Wednesday evening, a jury of 12 returned a verdict of not guilty against Paul Jex, who is charged with the murder of Belmopan resident and son of Mayor Simeon Lopez, Aubrey Lopez.

All murder verdicts must be unanimous whether for conviction or acquittal.

The 5 men and 7 women had been deliberating from 4:09 in the afternoon after Justice Adolph Lucas summarized the details of the case for them to consider.

The main testimony came from a 20-year-old George Street resident and eyewitness who declined to testify in open court because, he said, his life had been threatened. But his statement to police, in which he fingered Jex as the man whom he saw shot Lopez in the back of his head and threw him out onto Prince Street to die, was admitted as evidence.

Lopez, a teacher at Edward P. Yorke High School and accomplished basketball player, was attending a school function on May 12, 2010.

After he left sometime before 11:00 p.m., a group of men apparently commandeered his vehicle, a light blue Nissan Altima.

The eyewitness was not with them, having gone to visit a female friend on Prince Street, but after witnessing the murder joined them in the vehicle.

Police later spotted the vehicle on Racoon Street and set chase, catching up at West Collet Canal and recovering the vehicle, Jex, who was inside, and a .357 Magnum revolver, the suspected murder weapon.

In an unsworn statement, Jex denied committing the murder but said he had been picked up in the vehicle from the corner of Neal’s Pen Road and Central American Boulevard. Crown Counsel Kaysha Grant represented the prosecution and Jex was defended by Senior Counsel Bernard Q. Pitts, Sr., and Tricia Pitts-Anderson.