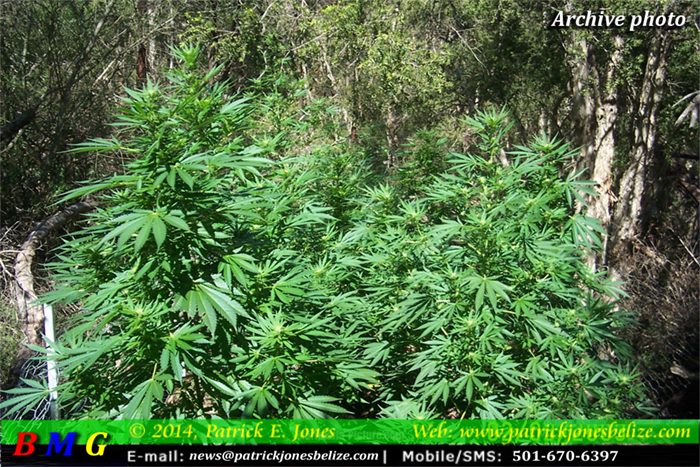 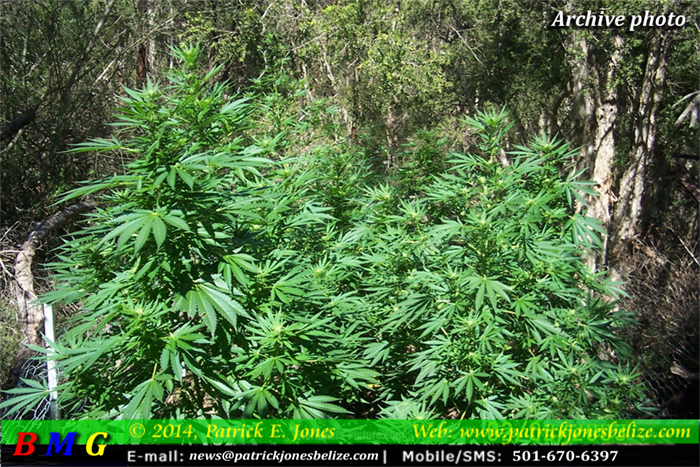 According to police press officer Raphael Martinez, 1,261 pounds of Cannabis and just under a half a pound, or 225 grams of Cocaine were torched at a location in Georgeville village, Cayo on Wednesday morning.

The destruction of the drugs was witnessed by representatives of the Magistrate’s Court, the National Forensics Service, the Officer Commanding Belmopan police Assistant Superintendent Sinquest Martinez, a justice of the peace, a media worker and the exhibit keeper.

The official report says that the destruction of the drugs started at 8:30 am on Wednesday.

The police department routinely destroys drugs that result from anti-drug operations once the cases against persons charged are processed through the court system.