Delays in processing inbound cargo at the northern border 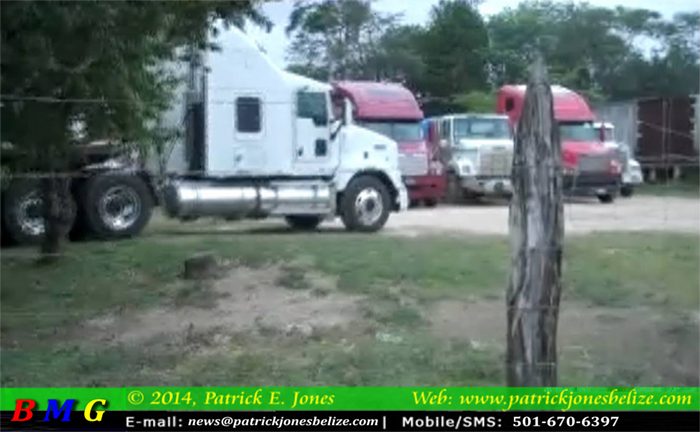 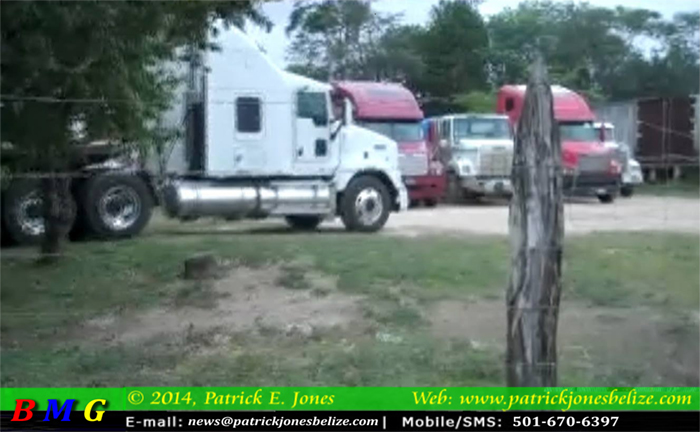 DEVON YOUNG Reporting: The importation of goods to Belize through the northern border at Santa Elena, Corozal is facing some more difficulties.

At the start of February cargo trucks could not cross the Mexican border because the government of Mexico had suspended the license for the only broker agency in Subteniente Lopez, that is the Agencia Aduanal, “Servicios Aduaneros Integrados.” 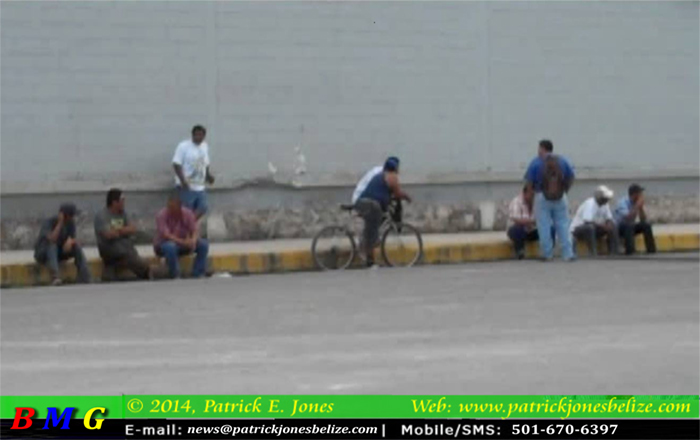 After 15 days of work stoppage, the situation as rectified and cargo trucks laden with cement, steal, dry goods and even vegetables started rolling across the border into Belize again after a new Aduanal agency, ADJ “Alfonso Bello Juarez,” was commissioned.

Transactions were running smoothly since February 4; but today there are reports of growing tension once again.

Over the weekend it was reported that the processing of cargo trucks to enter Belize had stopped again; but a check at the northern border this morning by our Corozal correspondent revealed that there has not been any work stoppage.

But officials at the ADJ Aduanal Servicios “Alfonso Bello Juarez” told us that the system is moving a bit slow which is causing the delay for several containers to enter Belize.

When we requested an interview with officials of the ADJ Aduanal services, but that request was declined.

We will keep monitoring this story.