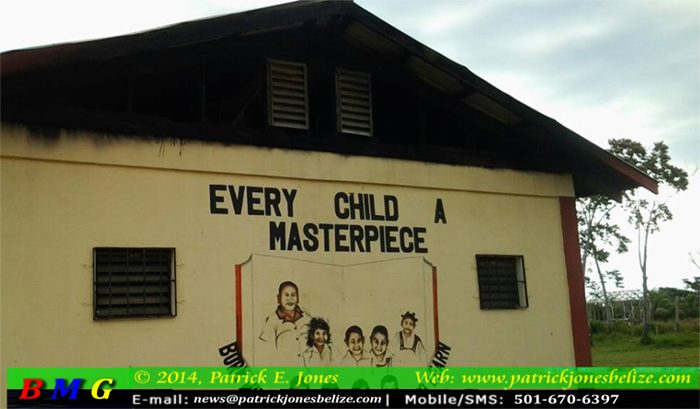 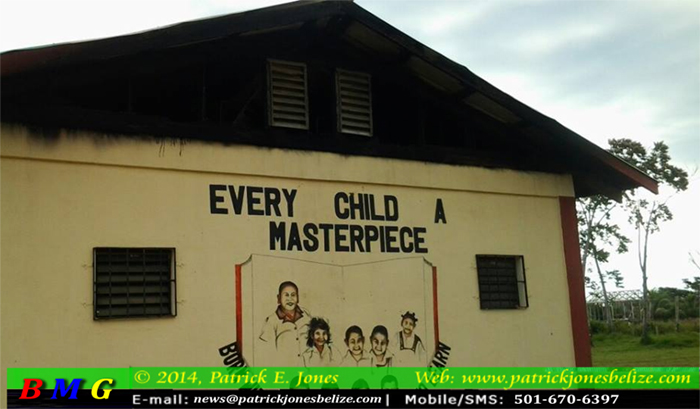 PATRICK E. JONES Reporting: A Primary School in Punta Gorda town in southern Belize has had to cancel classes on Monday, February 17, after a weekend fire gutted the roof of the building.

The fire happened at the Bethel Seventh Day Adventist Primary School in the Indianville area of PG just after midnight on Sunday morning.

Police say that when they arrived at the scene around 12:40 am on Sunday, they observed roof of the building on the western side of the school compound engulfed in flames.

By the time the PG fire service had extinguished the flames, the entire roof had been compromised, affecting the Standards 2, 3, 4 and 5 classrooms. 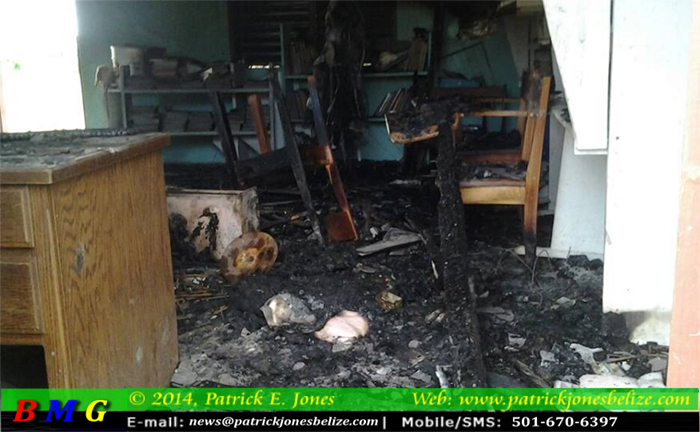 Police say that preliminary investigation by the National Fire Service indicates that the fire started from inside the Principal’s office.

The incident is believed to be a case of arson, and may have stemmed from a burglary.

Police say that entry to the building was gained by breaking the padlock off an iron door at the entrance to the Principal’s office.

The Vice Principal of the school Ray Jacobs has indicated to police that one roll of Marley and 2 gallons of paint that were inside of the Principal’s office appear to have been stolen.