American woman wanted in the US nabbed in Belize

Horse euthanized after incident while on tour 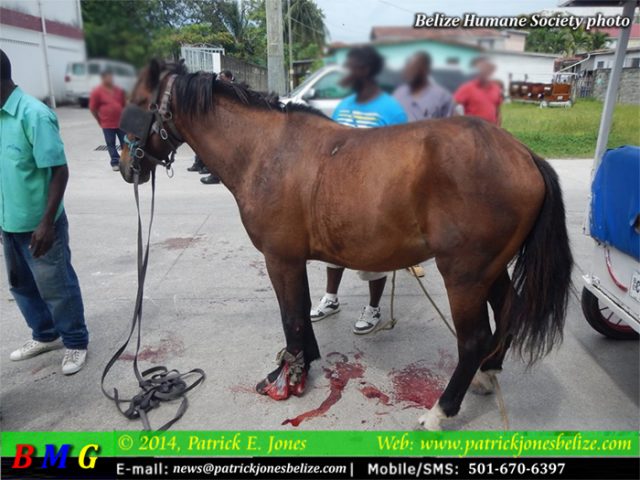 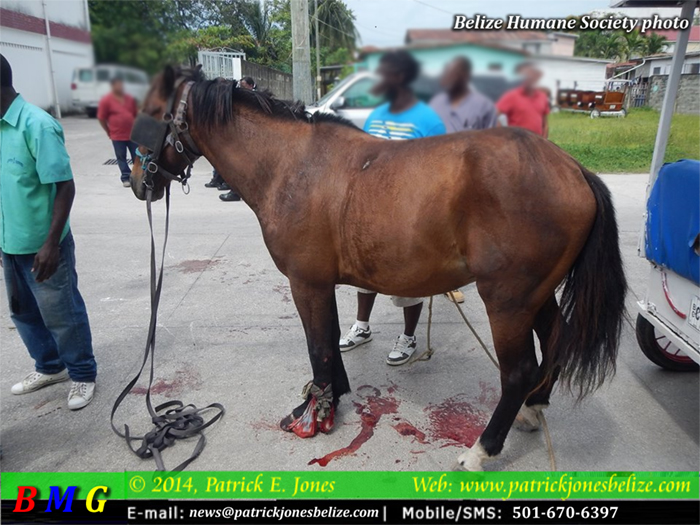 PATRICK E. JONES Reporting: There was an incident today involving one of the horse and carriage services in Belize City.  Reports indicate that the incident happened on Craig Street.

Information received suggests that one of the horses was apparently spooked when it came too close to the back of a trailer.  The resulting panic by the horse caused the animal to break its leg and crashing into the back of the trailer.

A source says that tourists who were riding in the carriage were left traumatized by the incident.

The police, officials of the Belize Tourism Board and the Belize City Council all went to the scene to record statements about the incident.

The Belize Human Society which has been fighting for better conditions for the horses says that due to the severity of the injuries suffered by the horse, the animal had to be euthanized.