Human remains found on a farm in Orange Walk

American woman wanted in the US nabbed in Belize

Man from Santa Clara found dead in his hammock 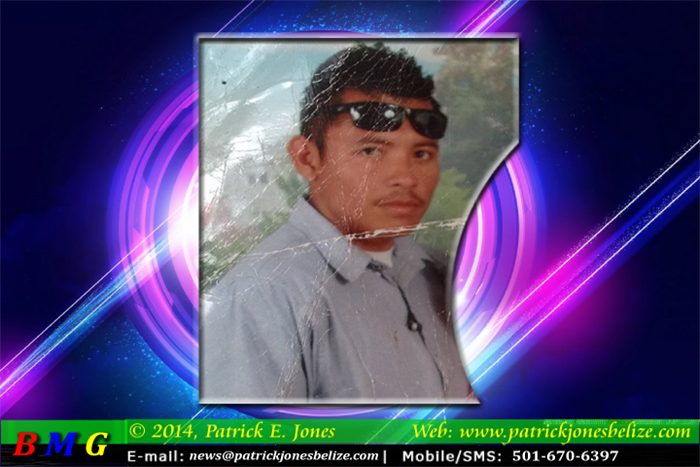 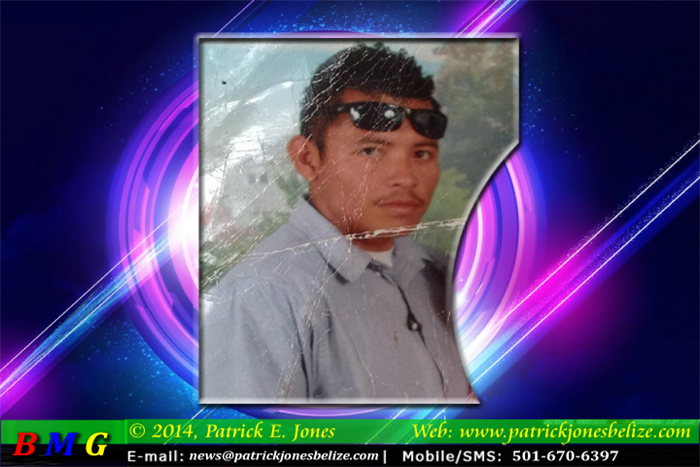 DEVON YOUNG Reporting: A family from Santa Clara village in the Corozal district is mourning the death of a loved one, and there is a lot of unanswered questions.

Auriano Samuel Ramos, 24, was found dead around 6:30 am today. Reports are that Ramos arrived home in Santa Clara on Monday night under the influence of alcohol.

His family says that he went to sleep in a hammock in the living room. His common-law wife noticed that Ramos was motionless when she woke up this morning and alerted his parents who live in the same village.

When Auriano Ramos’ parents arrived, they also found him motionless and called the police.

Ramos’ parents and his common-law wife are telling police that as far as they know, he was a healthy person and showed no signs of illness prior to his death.