Horse euthanized after incident while on tour 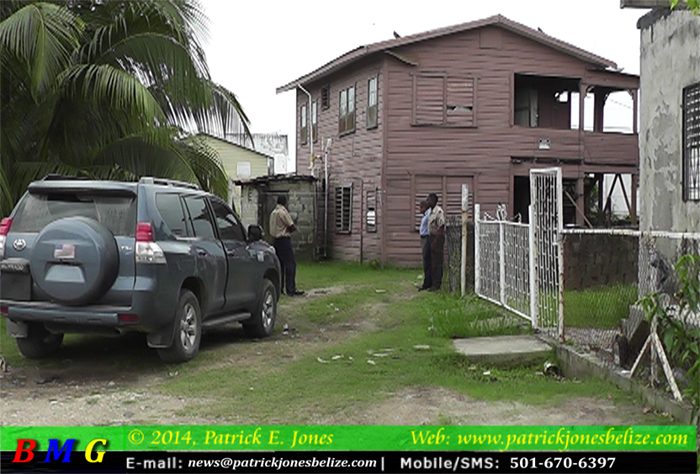 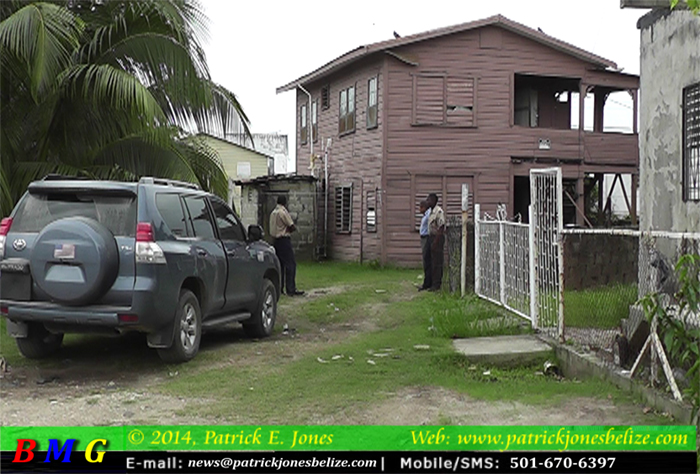 AARON HUMES Reporting: This morning Belize City police and Scenes of Crime returned to a house on Guerrero Street as they tried to retrieve a dead body found inside a vat.

Police believe the body is that of 61-year-old Lester “Tin Man” Rowland, who was last seen by his mother on February 14.

The taxi operator was reported missing to police on Monday afternoon after his family, based on information received, positively identified his vehicle which was found bogged down on Krooman Road, behind Fabers Road.

They went to his house to begin the search and found the body inside the metal vat around 5:30 Monday evening.

Police had to secure the area overnight after being unable to retrieve the body.

The deceased’s brother, Steven Rowland, says the family hopes that it is not Rowland but if it is they are making arrangements to bury him immediately.

He says it is an “appaling” idea that his brother would be found that way, as he has no known enemies.

The married father of three kept to himself. Rowland also thanked the Police for their help thus far.