Prime Minister goes to the USA 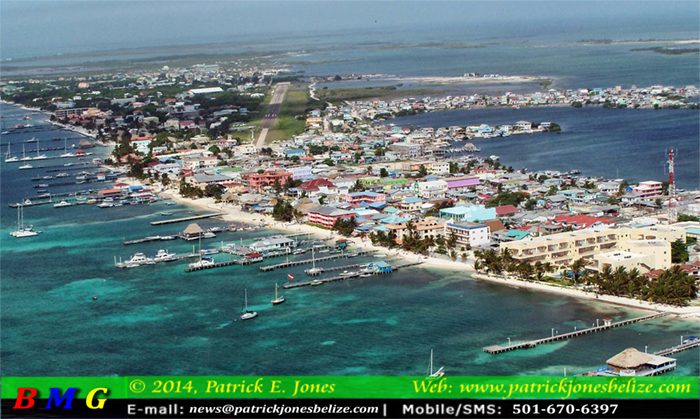 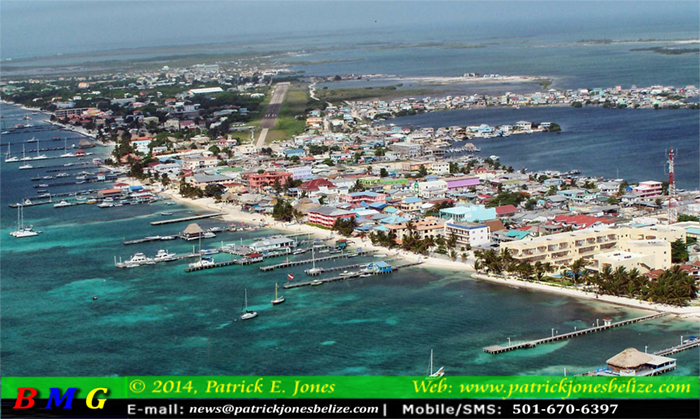 PATRICK E. JONES Reporting: Police in San Pedro town are looking for a man who allegedly raped a woman early on Sunday morning.

The 19 year old woman reported to police that she went to a friend’s house on Saturday night.

After socializing, the woman says that she left for some around 3 am on Sunday.  The female friend at whose house she was socializing decided to accompany the 19 year old to as far as the Central Park in San Pedro town.

The rape victim told police that as she walked towards her home after her friend left her by the Central Park, she noticed that she was being followed by a man she knows.

The woman says that she arrived at her house around 4 am and that a short time later, there was a knock on the door.

Thinking that it was her female friend, the rape victim says that she opened the door, only to be confronted by the man who was following her.

The man allegedly forced himself into the teenage woman’s house and raped her.  Police in San Pedro Town are now looking for the alleged rapist.